The car which will be used in the new FIA F3 Championship – which replaces GP3 on the Formula 1 support package – has been revealed, complete with DRS and a halo.

The championship will be formed with FIA European Formula 3 and the GP3 Series merging together for 2019, with the aim of simplifying the junior single-seater ladder.

As predicted by Motorsport.com earlier this year, the car – with a Dallara chassis – is based on the current GP3 car with a 3.4-litre naturally aspirated Mecachrome engine, mated to a six-speed Hewland gearbox.

The car has a new front-end “with a range of suspension set-up possibilities”, with the steel halo and anti-intrusion side panels as part of a push to improve safety. 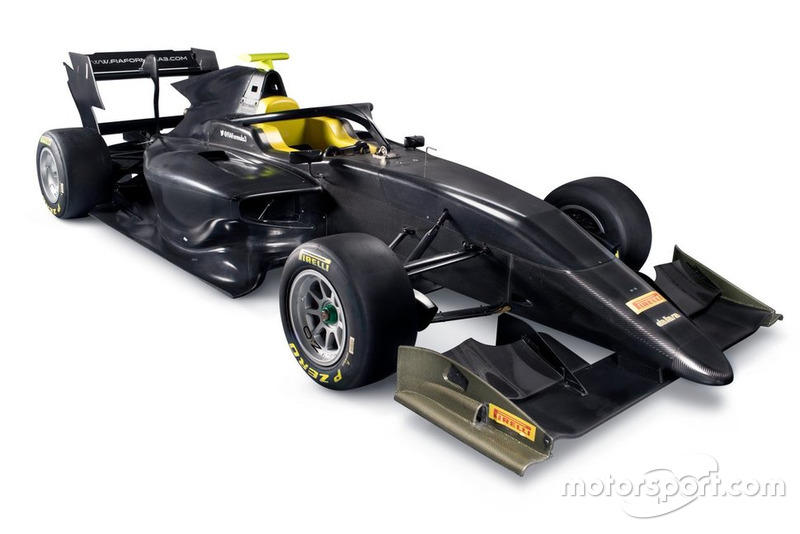 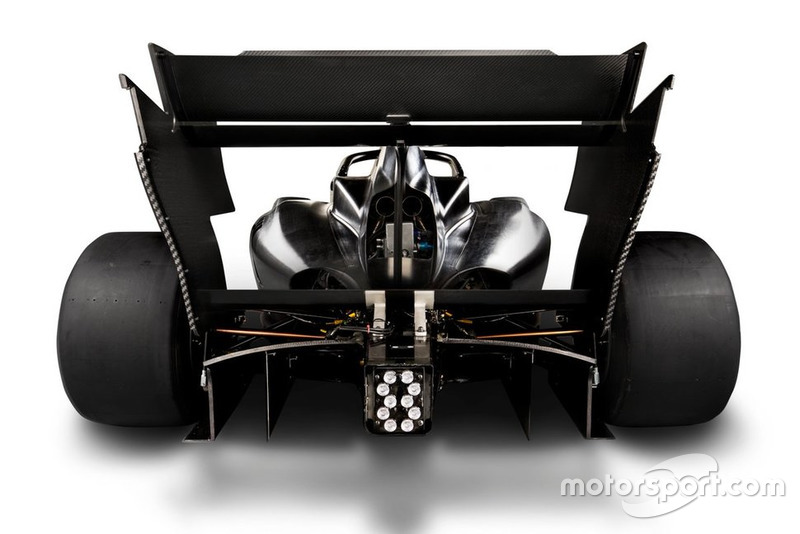 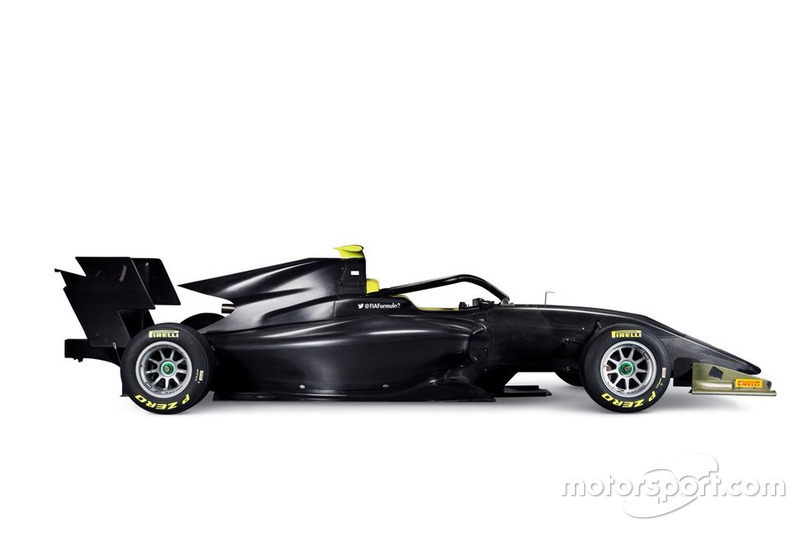 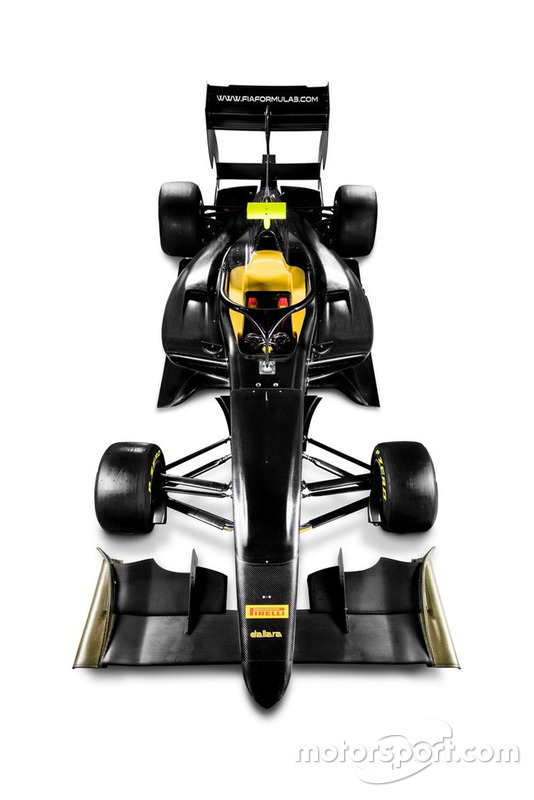 It’s sister series F2 upgraded to the halo earlier this year where it was tested in competition properly for the first time in an incident where Tadasuke Makino claimed it helped to save his life.

Like GP3, the car will have virtual safety car technology, while the aerodynamics have been “optimized to facilitate overtaking”, an area which has been praised with regard to the new F2 car.

“Our focus was to provide a safe and challenging car which will enable close racing and encourage overtaking,” said series boss Bruno Michel.

“When designing this car, we also kept in mind cost effectiveness in order to limit operational costs for the teams, but also deliver an attractive package.

“I am very confident that this car, which matches the FIA Formula 3 2019 safety standards, will deliver great racing and provide the fans with high-quality entertainment.

“It is the perfect tool for young drivers to make their way up the motorsport ladder with the goal to graduate to Formula 2 and ultimately, hopefully, race in Formula 1.”

FIA director of Formula 1, Charlie Whiting, added: “Formula 3 has a long and rich history, and to see it become a regular part of grands prix weekends is the start of an exciting new chapter.

“The category will continue to prepare and educate young drivers, giving them the best possible opportunity to achieve their ambitions.

“We look forward to continuing our strong partnership with the Promoter and Formula 1, and we are proud to unveil this impressive new car alongside them.”

The car has already began testing, getting an initial run on October 11 at a French racing school near Magny-Cours, before two weeks of testing on the Magny Cours track for real.

The series is planning more tests for the car to “ensure that a reliable car will be delivered to the teams”.

The first car will be delivered to teams in mid-January, followed by the second and third car in February. There will be an initial shake-down in February with one car per team allowed to participate in order to acclimatise to the new machinery.

A total of 10 three-car squads have been chosen to compete in the series next year.