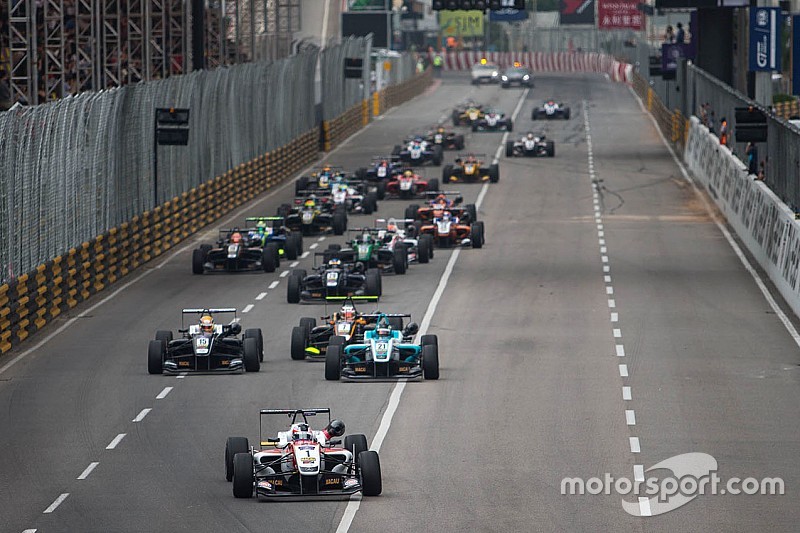 Pirelli has been nominated as the official tyre supplier for this year's Macau Grand Prix, replacing Yokohama - which had supplied the blue riband F3 race since 1983.

It was confirmed at Wednesday's meeting of the FIA World Motor Sport Council that Pirelli had won the tender to supply tyres for the East Asian event, which takes place on 17-20 November.

The announcement follows the elevation of the Macau Grand Prix to the status of 'FIA F3 World Cup,' bringing it in line with the FIA GT World Cup, which began in its current guise in 2015 and was also supplied by Pirelli.

"We’re delighted to be represented at the Macau Grand Prix, which is truly a breeding ground for future champions and a valuable addition to our portfolio of prestigious motorsport competitions all over the world," said Pirelli motorsport director Paul Hembery.

"We have a bigger commitment to global motorsport at every level than any other tyre manufacturer, which underlines our focus on ultra high performance and the premium and prestige sectors."