Two-time Macau Grand Prix winner Dan Ticktum is to contest the Asian F3 Winter Series in a bid to collect the last few points he needs for a Formula 1 superlicence.

The Red Bull junior, whose main 2019 programme will be in Super Formula, has joined Hitech GP for the Asian F3 Winter Series, which kicks off this weekend at Buriram in Thailand.

It continues the following weekend at former Malaysian F1 venue Sepang, before concluding at Sepang on February 23-24.

Victory in the Winter Series offers 10 points for a superlicence, enough for 2018 Formula 3 European Championship runner-up Ticktum to get over the line in his quest to become eligible to race in F1.

“I’m really looking forward to taking part,” said Ticktum. “The main reason is to get my hands on some superlicence points, but I will benefit from extra track time over the winter at two prestigious circuits, so overall I’m looking forward to getting started.”

Other notable drivers on the grid include German F4 graduate David Schumacher, the son of ex-F1 race winner Ralf, and reigning Spanish F4 champion Amaury Cordeel, both with Pinnacle Motorsport.

Hungarian racer Vivien Keszthelyi, who was named on the 55-strong W Series shortlist last year and is the current girlfriend of Schumacher, is also taking part with the BlackArts Racing Team.

The four-car line-up at Hitech, which carried Raoul Hyman to the inaugural Asian F3 title in 2018, is completed by BRDC F3 driver Pavan Ravishankar. 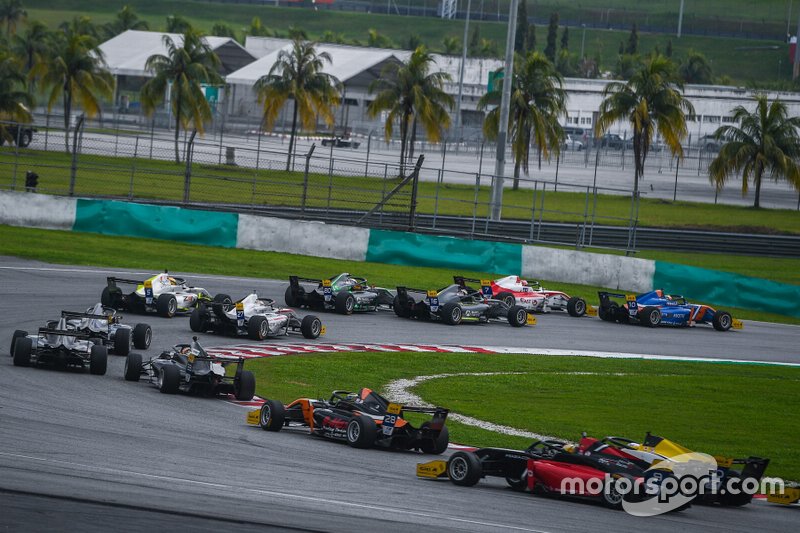 Photo by: PR Plus Limited