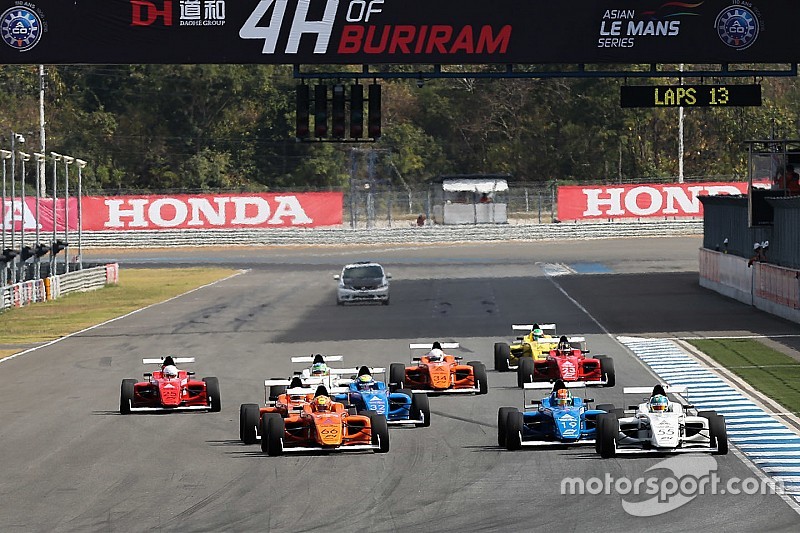 India will host a round of the Formula 4 South East Asia Championship in September this year, it has been announced.

F4 SEA will become the latest Asian-level motorsport event to be held in India after Asia Pacific Rally Championship and Asia Road Racing Championship, both of which returned to the country in 2016.

The exact date or venue is yet to be announced, but the organisers have confirmed that India will host the third round of the 2018 season sometime in September.

Greater Noida’s Buddh International Circuit and the Madras Motor Race Track in Chennai are likely to be the most preferred venues for the event.

The opening two rounds of the season will take place at Malaysia’s Sepang International Circuit on July 7-8 and July 13-15.

Thailand will host the fourth round in October, while the season will conclude with back-to-back races in Malaysia on November 23-25 and December 1-2 2018.

“I’m extremely delighted with the ways things have gone over the last eight months since the opening rounds in Sepang in September last year,” F4 SEA promoter Peter Thompson said.

“We started off with a clear mission to develop the sports and race in a relevant and effective way in this region. Of course, it doesn’t stop here…we’ll continue to strive even harder to bring up the championship to higher levels as well as making it into one of the premier F4 event globally.”

Several Indian drivers took part in the first season of F4 SEA, with Akash Gowda finishing third in the standings. 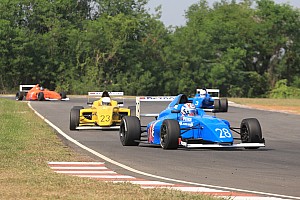 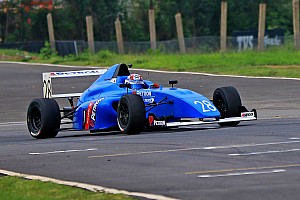 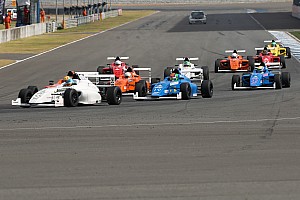 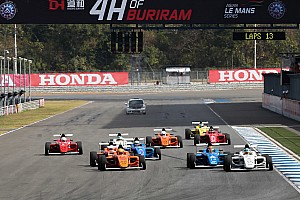 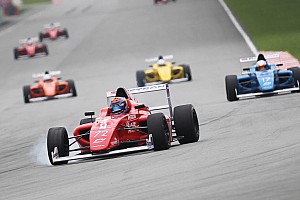