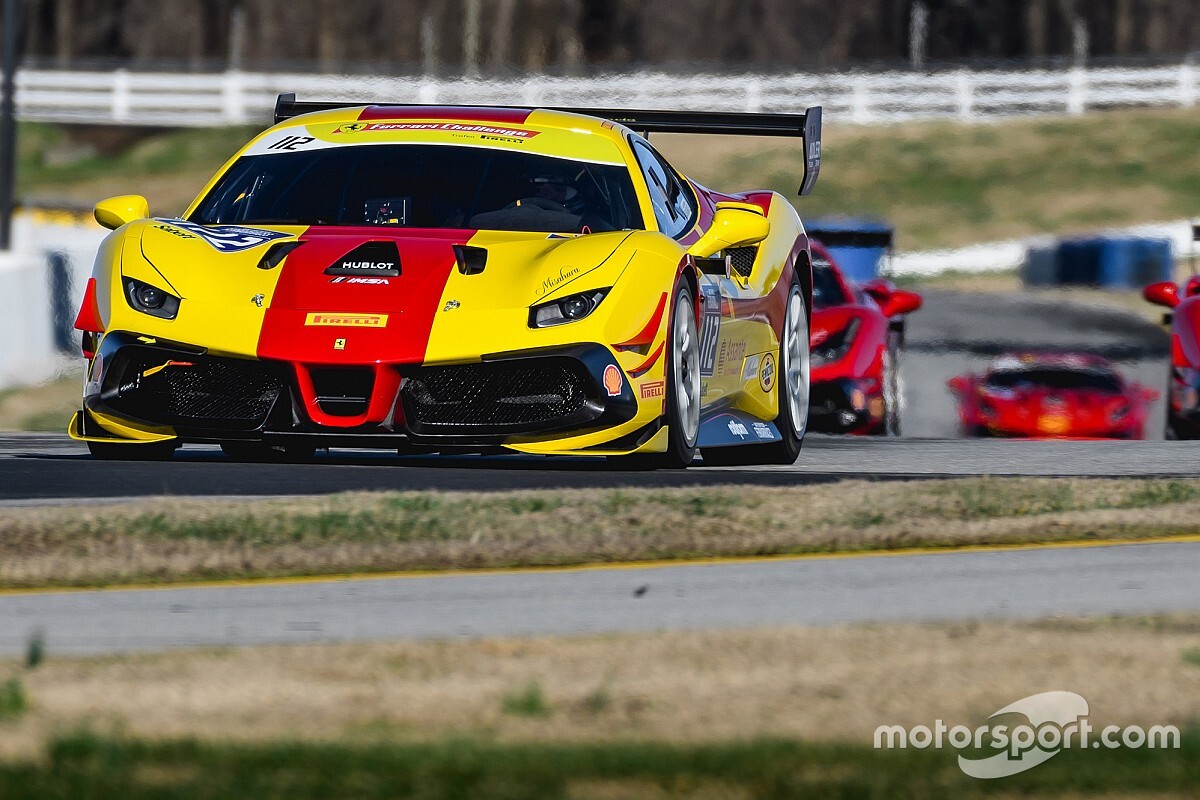 The North American series of Ferrari Challenge will make its return to competition at the Indianapolis Motor Speedway after a four-month hiatus.

The series returns as strong as ever with just over 40 cars entered to compete at the famed Brickyard.  The weekend will kick off with the customary testing programs on Wednesday and Thursday with 16 hours of track time before proceeding into the traditional Ferrari Challenge weekend format – practice sessions on Friday, followed by Qualifying and Race 1 action on Saturday, and again mirrored on Sunday.

After the long hiatus, drivers will return to a series that, while markedly different from the prior round in March, still bears all of the hallmarks that make the Ferrari Challenge series in North America a motorsport experience unlike any other in North America. The Ferrari motorsports team has gone to great lengths to go beyond local and state health guidance, while also delivering a weekend that will delight drivers from the moment they arrive at the circuit through to the final checkered flag on Sunday afternoon.

Thus far, the driver response has been incredibly enthusiastic, as drivers are all eager to return to the wheel of their Ferrari 488 Challenge EVO cars.  For many, this will be the second time that they take the wheel of their 670hp machines, after the car made its North America competitive debut at Road Atlanta in March.  Since then, many drivers have attempted to keep up their speed with virtual competition and testing sessions where and when appropriate.

Unique experiences in store for drivers

In addition to the track time and competition that has been a hallmark of Ferrari Challenge, Ferrari Challenge drivers will again have the opportunity to participate in the pageantry and traditions associated with the most important racing circuit in the United States.  Even before the racing gets underway, industry titan, racing legend and Indianapolis Motor Speedway owner Roger Penske will join Ferrari North America President Matteo Torre to address he drivers on Friday before leading the entire field of 488 Challenge EVO cars for the traditional 4 lap parade.

The weekend highlights continue as in addition to the live-streamed broadcasts that have been customary for Ferrari Challenge since 2017, Indianapolis will mark the first time that the races are also carried live on motorsport.tv, allowing friends, family and fans to watch via their favorite VOD devices.

On track activity will begin on Wednesday and continue on Thursday with testing sessions.

Friday will be dedicated entirely to official practice sessions and the oval-lapping experience.

Saturday will see the opening of the weekend’s broadcast, beginning with qualifying on Saturday at 10:35 AM (all times in ET) and continuing through 11:50 AM.  On-track action will resume at 1:45 PM with the first Coppa Shell/ Coppa Shell AM race of the weekend before continuing at 2:30 PM with the Trofeo Pirelli/ Trofeo Pirelli AM race and concluding with the podium at 3:05 PM. 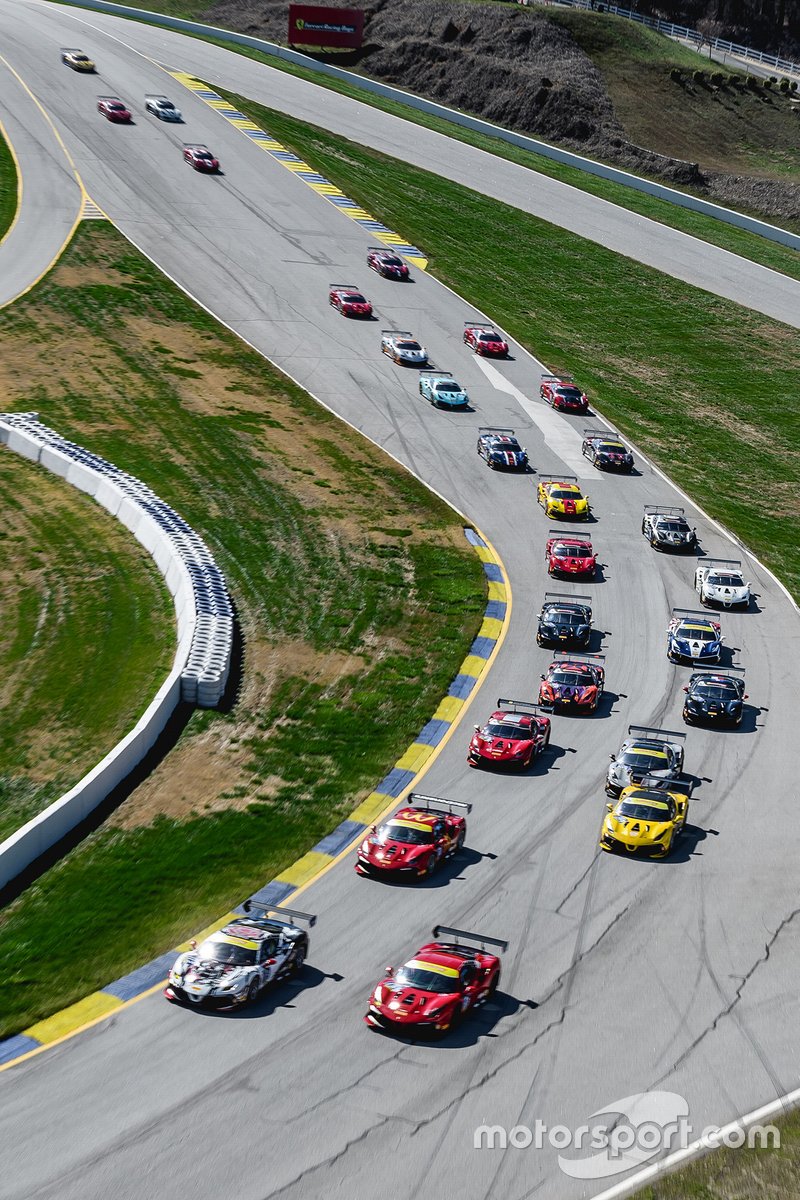