The rebranded Alpine Academy that intends to nurture talent to Formula 1 has been formally launched. 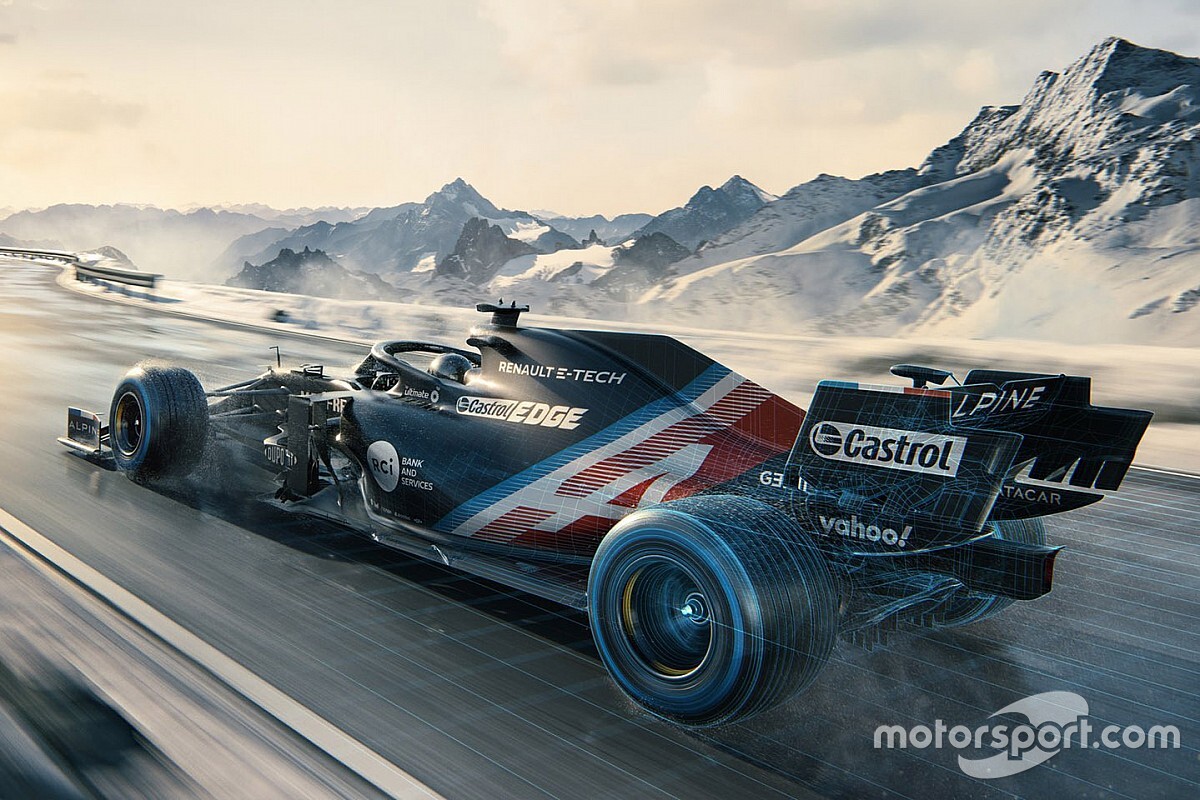 A change of branding sees the junior academy fall into line with Renault’s decision to switch its Formula 1 team and motorsport activities to the Alpine umbrella for the 2021 season.

The quintet have been retained by Alpine having been part of the then Renault Sport Academy last year, with Lundgaard the longest serving with 2021 his fifth year.

This will be Piastri’s second year in the programme with the Australian graduating to F2 with Prema Racing this year.

Both Danish driver Lundgaard and Chinese racer Zhou will remain in F2 this year, staying with ART and UNI-Virtuosi respectively.

Lundgaard won two races in his rookie F2 season to finish seventh for ART Grand Prix while Zhou recorded a victory and a further five podiums to net sixth for Virtuosi.

Meanwhile, French-born Renault Eurocup champion Martins, who racked up seven wins during his title campaign, will graduate to FIA F3 this year with MP Motorsport alongside Brazilian rising star Collet.

Collet scored five wins on his way to runner-up in the 2020 Formula Renault Eurocup for R-ace GP, and recently took part in the post-season F3 test with Prema.

“The Academy enters an important phase in its growth since we started the programme in 2016, said Sharizman.

“On paper, this year we have a very experienced line-up with seventeen victories and two championships shared between our drivers from their respective seasons last year.

“We have three very competitive drivers in Formula 2 this year, all of whom have proven they can win.

“For Zhou it’s his third year in the series and it’s time for him to combine his experience and potential to win the title.

“We also have high expectations for Christian who can challenge for the title this year having shown us all glimpses of his potential last season.

“Whilst for Oscar, who is the rookie in Formula 2 for us, enters this year with great confidence after winning the Formula 3 crown last year.

“We are very happy to welcome back Victor, who was first with us in 2018.

“The drivers in the Academy know what is around the corner for them within our Formula 1 structure. The opportunity will come for those who perform the best.”