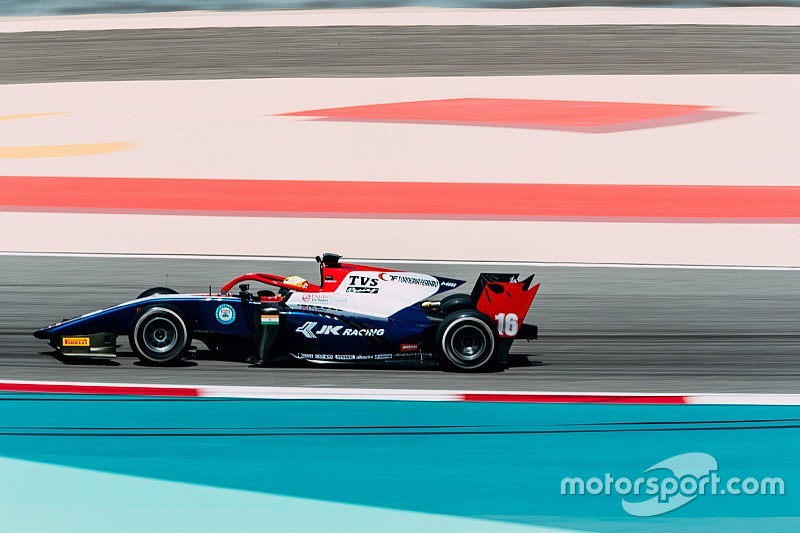 Trident driver Maini missed the first half of the session, but was fifth after his first flying lap and subsequently jumped into the lead with 16 minutes left on the clock.

He beat Norris by 0.051s, the McLaren junior leading a Carlin 1-2 before he was demoted by Maini.

Artem Markelov (Russian Time) was another driver not to have a representative laptime in the first half of the session, but a late improvement promoted the 2017 runner-up move to sixth.

The top 10 was completed by Sean Gelael, who was the faster of the two Prema drivers as Nyck de Vries was only 13th.

Who will prevail in the battle of F1 reserve drivers?

Maini to focus on consistency in rookie F2 season