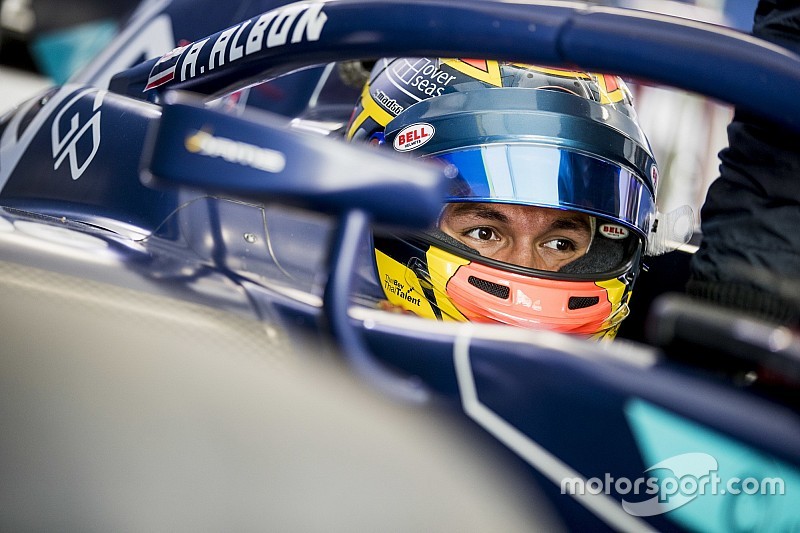 DAMS driver Alexander Albon was fastest in the Formula 2 practice session at Barcelona, which was twice interrupted by red flags.

Santino Ferrucci and Ralph Boschung both spun out into the gravel at Turn 4 in the first half of the 45-minute session, causing two short interruptions.

Lando Norris was one of few drivers to set a representative laptime between the two red flags as he led with a 1m30.953s.

Pace quickly improved after the second restart and Norris soon dropped down to fourth only to retake first with the first sub-1m30s lap of the weekend.

His Carlin teammate Sergio Sette Camara then edged ahead but it was Albon leading into the final 15 minutes of the session with a 1m29.327s.

The majority of the field pitted and rejoined for the final few minutes, but there were no further improvements and Albon stayed in front when the chequered flag fell.

Antonio Fuoco (Charouz) was one of few drivers to have an off-track excursion during the session, but the Italian recovered to take sixth.

His teammate Jack Aitken was just 0.095s slower, but was only 10th in the order as he was also behind Campos' Roy Nissany.

Russian Time duo Tadasuke Makino and Artem Markelov both went briefly off-track during the session and only took 13th and 14th respectively, separated by 0.006s.

Maximilian Gunther, who went wide at Turn 1 at the very end of the session, finished right behind them in 15th.

Albon: Mixing it with F1 juniors could open doors