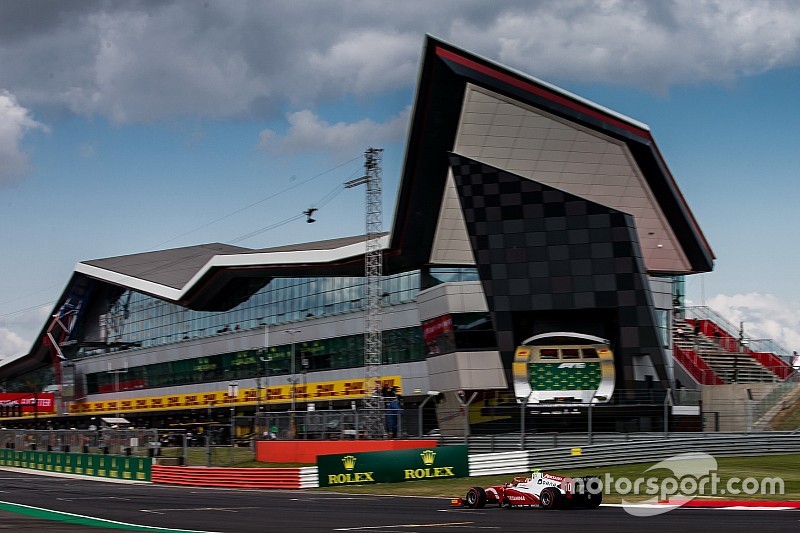 FIA Formula 2 boss Bruno Michel says he can fully understand Sean Gelael’s “frustration and reaction” after the Prema Racing driver withdrew from the Silverstone round following a late penalty issued shortly before the feature race.

Gelael collided with Carlin's Louis Deletraz in practice, which Deletraz labelled a “racing incident”. Gelael was given a reprimand, penalty points and then just two hours before the feature race was due to start on Saturday, a three-place grid penalty.

Gelael decided to take no further part in the F2 weekend at the British track and told Motorsport.com he would use this week to consider his options regarding his future, and that not competing was a point of “principal”.

Speaking in his post-weekend debrief called ‘Bruno’s take’, series boss Michel stated: “For the first time in the history of Formula 2, the starting grid was only made up of 19 cars following the decision of Sean Gelael to withdraw from the event on Saturday.

“It’s never the promoter’s place to give an opinion on the Steward’s decisions. However, I can only regret the way Sean’s penalty was revised at the last minute just ahead of the feature race.

“I can fully understand Sean’s frustration and reaction. I can only hope that he will return to the grid to finish the season as he and his family have been an important part of this category for the past four years.”

Gelael: Withdrawing from Silverstone "a matter of principle"