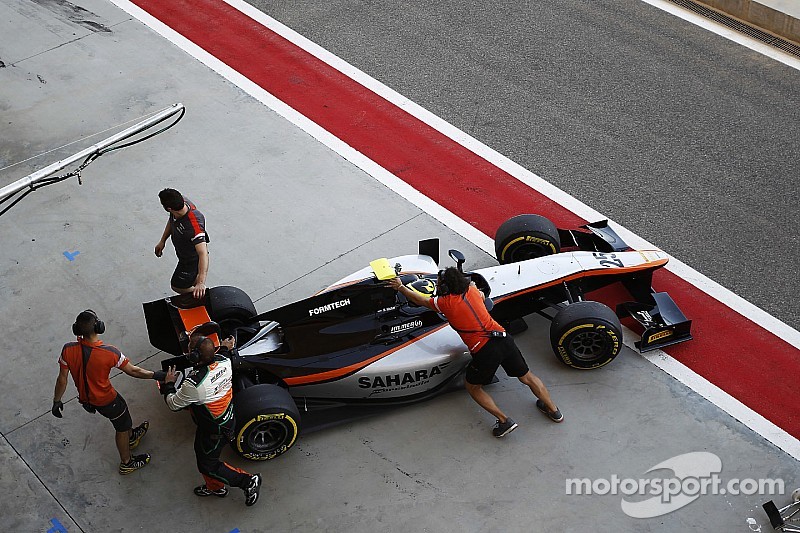 Hilmer boss Franz Hilmer says his GP2 team will not be racing in Bahrain because it has not found drivers with sufficient financial backing.

The team, which is backed by the Force India F1 squad, announced this week that it would be absent from the season-opening race.

Although it had tested three drivers during the pre-season, Hilmer said it had been impossible to finalise a deal with one that would make racing financially viable for the team.

"It is a shame that we will not race in Bahrain, but there are currently no drivers available on the market that bring a sufficient budget which would allow a GP2 team to organise a race weekend," Hilmer said.

"We have been in negotiations with many drivers before the season, but with none of them we were able to reach an agreement that would have provided our team an adequate budget.

"The situation is like that, how can we change it? In the junior categories there is no for-free-racing, unless a manufacturer or companies like Red Bull support it.

"The potential drivers are currently not blessed with the necessary backing. It is extremely difficult nowadays."

Hilmer said the team continues in talks with drivers that will guarantee it races in the second round of the series in Barcelona next month.

"Missing the first race weekend if of course a setback for the team after setting the fastest time in the afternoon session on the last day of pre-season testing in Bahrain.

"The cars are ready to go. And they are fast too as we have seen in testing. But it is just not possible if the current driver market won't allow it.

"Nevertheless, we are still negotiating with several drivers and we hope that we will start with two cars at the next event in Barcelona. We will be back."