Campos Racing has taken the covers off a special livery which will be carried on its FIA Formula 2 and 3 cars this year to pay tribute to its late founder Adrian Campos.

The Spanish squad has today revealed its F2 and F3 machinery has swapped its traditional orange colours for a striking white and black scheme that was used when the team began in 1998.

His signature also appears on the engine covers of the the new look cars for 2021 as an added mark of respect to the likeable Spaniard.

“Campos Racing’s single-seaters will pay tribute to Adrian Campos and the first paint scheme used by the team throughout the 2021 season,” a statement on the team’s website read.

“As happens every year, Campos Racing is pleased to reveal the race livery of its F2, F3 and F4 cars for the 23rd consecutive season on the international racing scene.

“Campos Racing is back to its roots with its cars in white, the most used in our racing history, the characteristic squares featured on the cars driven by Marc Gene and Antonio Garcia back in 1998 and the commemorative logo of founder and President Adrian Campos, who sadly passed away, will be hallmarks of Campos Racing in its first year of racing without its alma mater.” 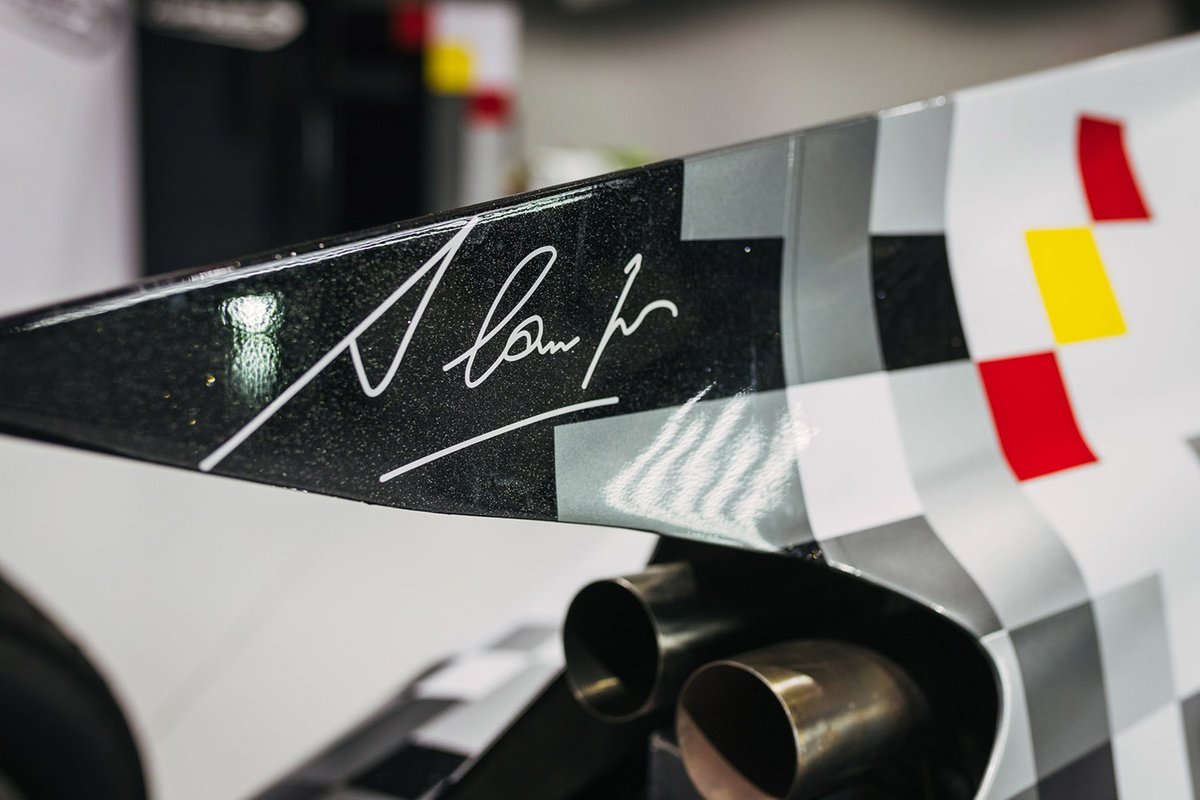 This season Campos will field a changed driver line-up in F2 with Ralph Boschung, who contested the final round of last year’s championship with the team, joined by 18-year-old Brazilian F2 rookie Gianluca Petecof.

Campos is yet to confirm its full driver line-up in FIA F3. At this stage Belgian Amaury Cordeel and Italian Lorenzo Colombo have been announced.

The squad is set to return to action next week with FIA F2 testing due to begin in Bahrain on 8-10 March ahead of the opening round on 26-28 March.

Likewise, the FIA F3 season is not due to begin until the Spanish Grand Prix on 7-9 May after a rescheduled pre-season testing programme.

F3 organisers have postponed the first two tests at Jerez and Barcelona due to COVID-19 travel restrictions.