Canamasas back to GP2 with Lazarus 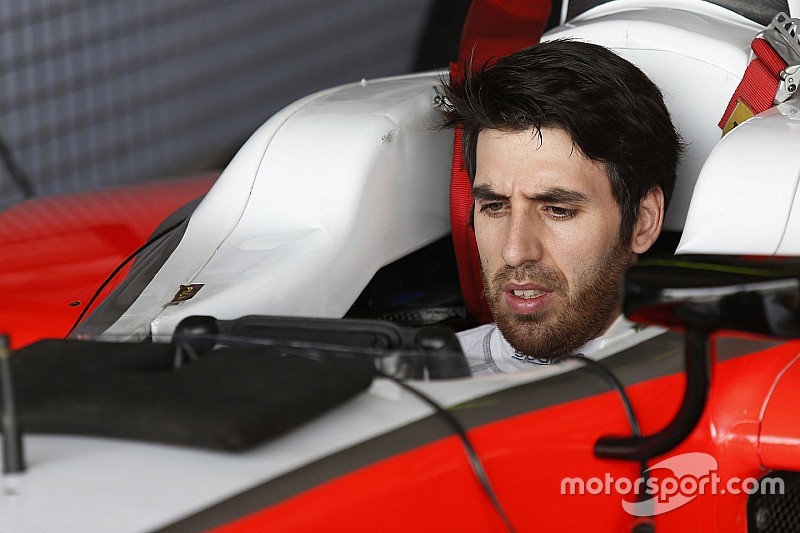 Sergio Canamasas will return to the GP2 Series for this weekend’s Silverstone races after signing to join Lazarus Racing.

The Spaniard contested the first three rounds of the season for MP Motorsport, taking a best result of third in the Monaco feature race, but withdrew from the following meeting in Austria after a disagreement with the team.

Canamasas now returns to the fray with Lazarus Racing in place of Zoel Amberg, who was unable to race in Austria for medical reasons, alongside Nathanael Berthon.