Canamasas misses out on Austria GP2 round 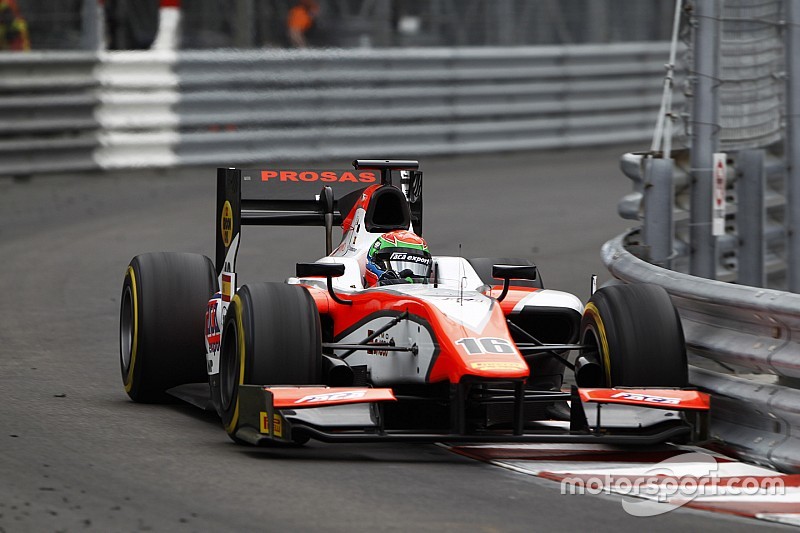 Sergio Canamasas has confirmed he will not be racing in this weekend's GP2 races at the Red Bull Ring, owing to a disagreement with his MP Motorsport team.

Canamasas currently lies eighth in the points standings following a strong showing in the previous round at Monaco, where he took third and fourth places respectively in the two races.

But the 27-year-old confirmed he won't be present to race in Austria this weekend, and that his MP Motorsport car will be vacant.

The Spaniard tweeted on Friday morning: "I won't be in Austria. Inexplicable situation, really. We haven't reached an agreement. There is no driver in the car."