Cecotto and Kral are raring to go at Spa 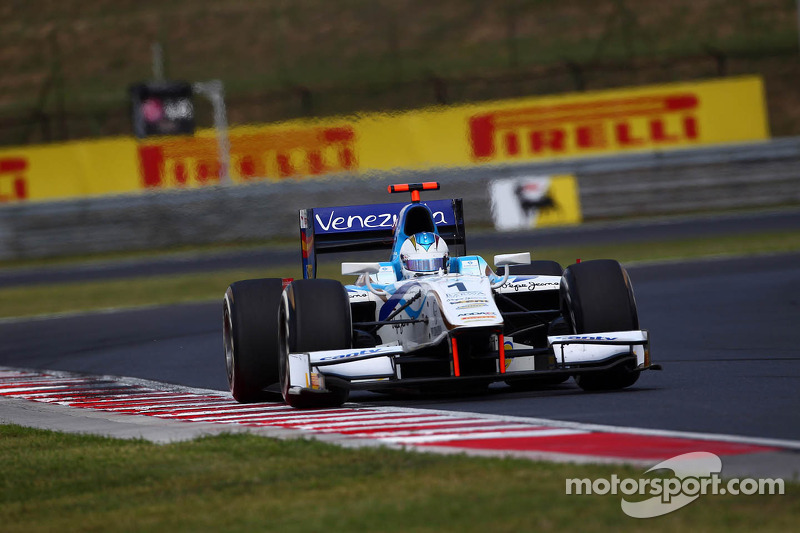 This weekend the Belgian GP gets under way at the Spa Francorchamps circuit, and with it we go into the final quarter of the season, with teams and drivers alike all fighting it out for the spoils at the end of the championship. Barwa Addax Team take on this final phase of the season with the hope of consolidating their improvement in recent races. The Spanish team drivers Johnny Cecotto and Josef Kral seem to be in top form and are looking to get into the points this weekend. 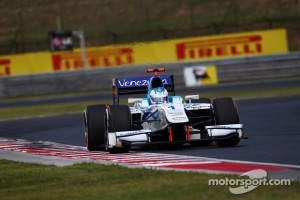 Last season this was a good race for both drivers with Johnny finishing both races, crossing the finish line 11th in the first race and nearly getting into the points after finishing 8th in the Sunday sprint race. Josef, went one better because he managed to get in among the points in both races. He finished 8th in the first race and was on the podium for the second race. Considering the great improvement Cecotto has made this season we can expect great things and Kral looks ready to show his true credentials on the legendary Spa- Francorchamps track.

Johnny Cecotto, official Barwa Addax Team driver: “Spa is the track we enjoy the most, it’s the circuit we like most and we are looking for another great result – indicated Johnny Amadeus Cecotto – There is a strong possibility of rain all weekend, although we have a car that is competitive in all conditions. Last season we had two good races here, although we failed to score any points. This time we are going all out for the victory.”

Josef Kràl, official Barwa Addax team driver: “Spa is one of my favorite tracks and I think everyone has a good feeling when there is a race. I was on podium last year in Spa so I hope that we can finally be at least on points or better because we have speed, we have good setup but only very bad luck is stopping us always from very good result. Big question mark is also weather so we will see. I think we can expect another interesting race”.