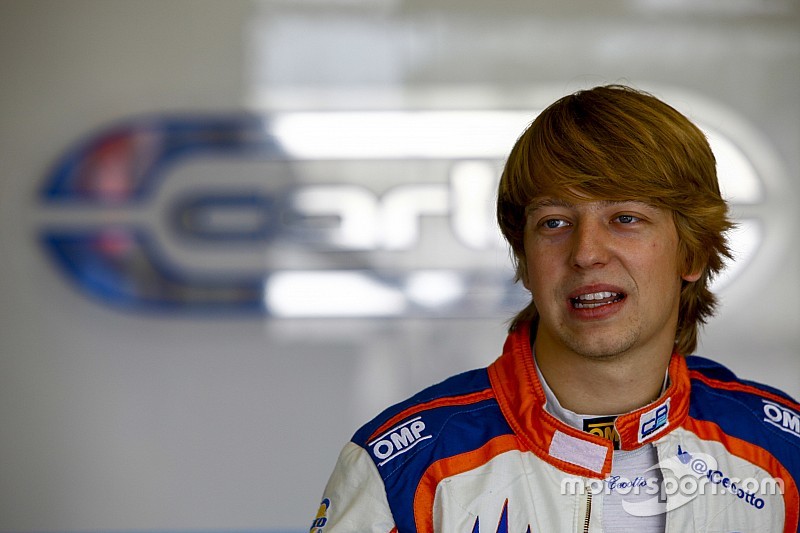 Venezuelan Johnny Cecotto Jr returns to the GP2 series for the Monza round with Trident Racing while Belgian Amaury Bonduel will make his GP3 debut with the very same squad.

25-year-old Cecotto has will now race with a third different GP2 team in 2015, after competing for Hilmer Motorsport in Spain and Monaco and for Carlin at Silverstone earlier this year.

The Venezuelan had raced with Trident in the 2014 season, where he finished fifth in the championship.

Bonduel will make his first appearance in the GP3 series. He currently competes in the Formula Renault 2.0 Eurocup.