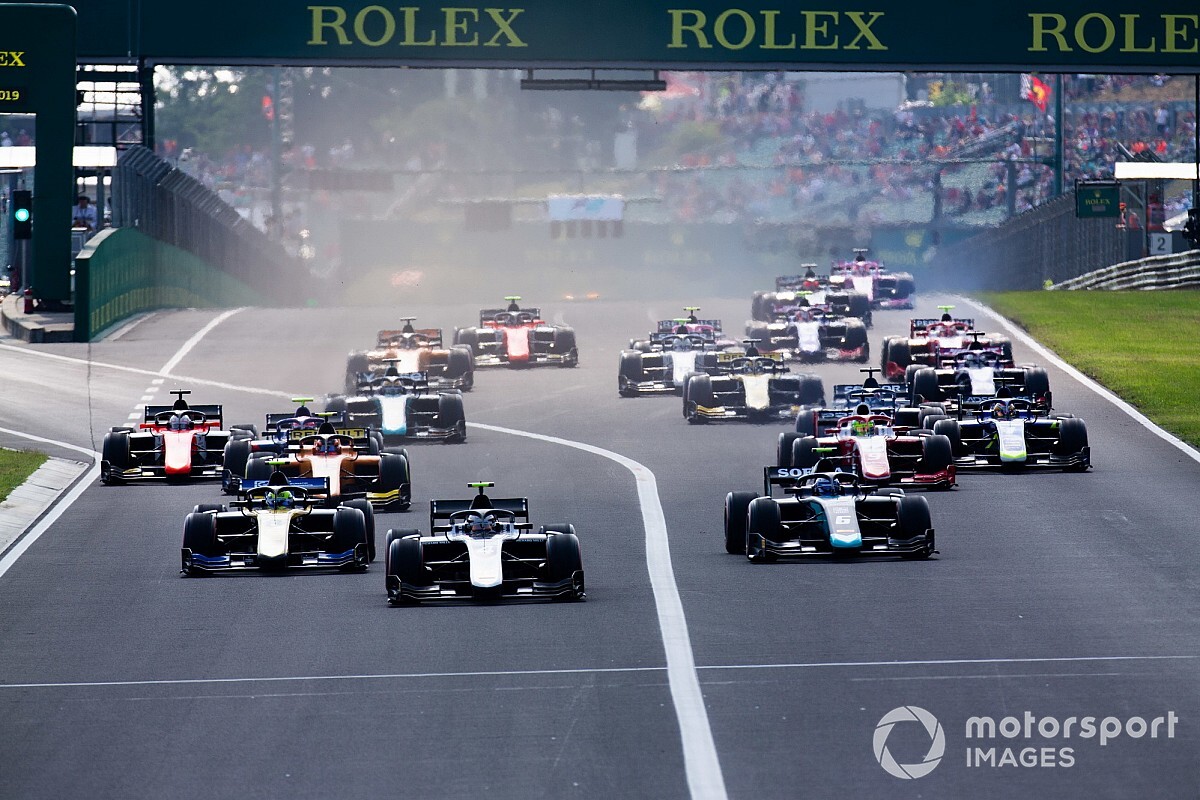 Formula 2 and Formula 3 have announced the opening legs of their 2020 calendars, with both championships now set to kick off in Austria on July 3-5.

Although Formula 1 had already laid plans to start the season at the Red Bull Ring with a double-header, there was little clarity about its support races due to restrictions related to mass gatherings.

But F2 and F3 have now confirmed that they will follow F1 for the opening part of the season, with the two categories supporting the first eight grands prix of the year.

That means F2 and F3 will run back-to-back rounds in Austria in early July, before heading to Hungary on July 17-19.

The championship will then travel to Silverstone in the UK for another double header in August, while the European leg will conclude with one round each at Spa-Francorchamps (Belgium) and Monza (Italy).

All eight rounds will remain closed for spectators and the championships said they will enforce strict safety procedures.

Both the F2 and F3 seasons were originally due to begin in Bahrain in March, but those plans were scuppered when the Bahrain Grand Prix was postponed in wake of a McLaren team member testing positive for coronavirus a week earlier during the Australian Grand Prix.

The original F2 calendar featured 12 rounds, while the 2020 F3 season was due to run over nine race weekends.