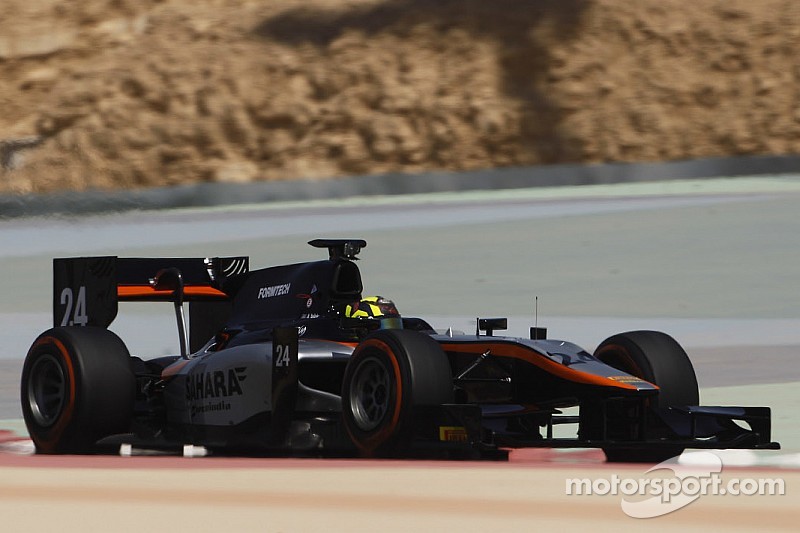 Hilmer Motorsport will return to GP2 action in Barcelona after missing the opening race of the season in Bahrain.

The team admitted it could not find drivers with enough budget to justify the trip to the first race of the season at Sakhir last month.

But Hilmer will be part of the field in the second round of the series this weekend in Barcelona, after signing Johnny Cecotto Jr and Nick Yelloly.

Cecotto, a GP2 veteran with 105 starts and four victories to his name, is back in the series after also missing the opening round, racing in the Auto GP opener in Hungary instead.

Yelloly, who had tested for the team during the pre-season, will make his GP2 debut this weekend.