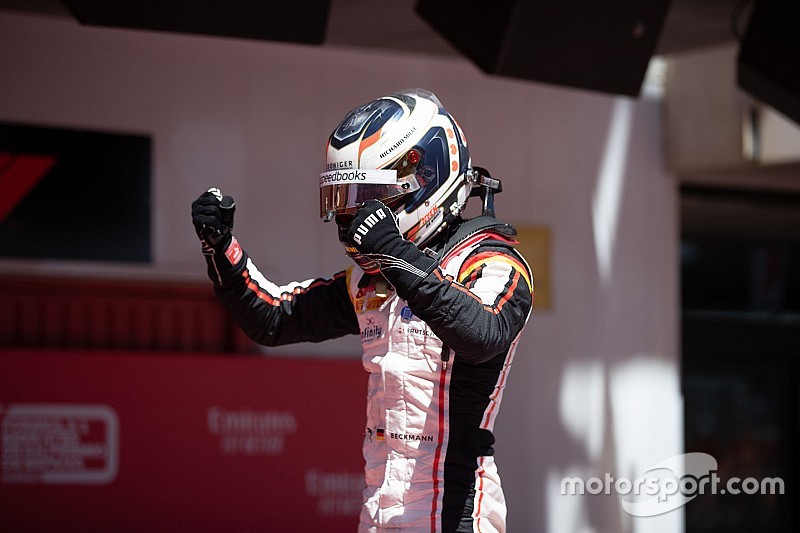 When a disappointing start to the 2019 season was followed by his overalls being consigned to a bin by mistake, it seemed luck really wasn't with Nyck de Vries. But a spell racing in a stablemate's borrowed kit proved to be a major turnaround.

The Baku Formula 2 weekend didn't go to plan for Nyck de Vries. After a slow pitstop and being passed by Jack Aitken cost him a first win of the season, and a fourth place brought the weekend's on-track business to a disappointing conclusion, de Vries faced further woe when he learned that his entire laundry bag - containing his race suit - had been put in the bin by mistake.

It had already been a tricky beginning to the season after he had been dropped from the McLaren driver-development programme. Three drivers ahead of him were shaping up to be faster packages in 2019; perhaps the erroneous destination of his laundry had become a metaphor for his championship campaign.