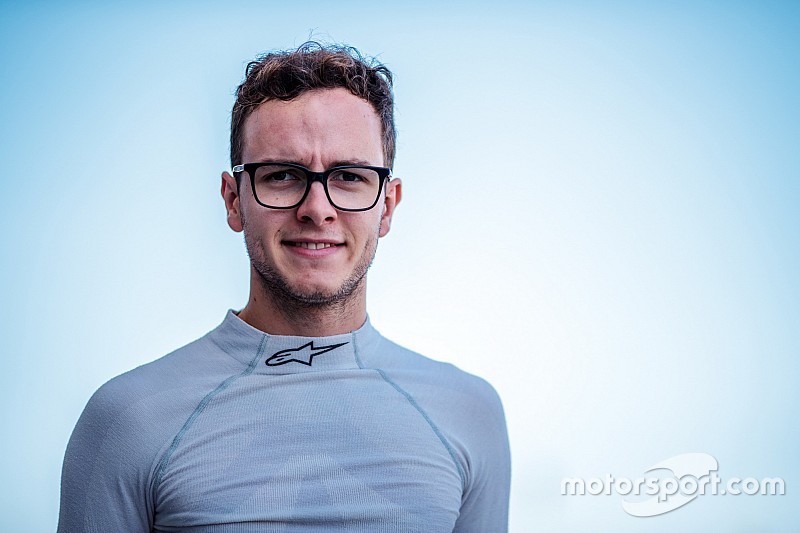 GP3 champion Anthoine Hubert will race for Arden and its new HWA partnership in Formula 2, as he joins the Renault Sport Academy proper in 2019.

The 22-year-old – who won two races on his way to the GP3 title in its final year – says the recently announced HWA tie-up with Arden was key to him joining the team.

He had been in talks with MP Motorsport and completed testing with them last year in the new F2 car, but his head was turned by the addition of the DTM, Formula E and F3 outfit HWA to the Arden stable.

“The fact that they are joining with HWA really motivated me to go to them, I hope that the experience of Arden and the professionalism from the structure of HWA can be a good mix and we can achieve great things together,” Hubert told Motorsport.com.

“They have been working a lot during the winter to get everything structured and everything, but we will start work soon to be ready for the first test.

Arden finished ninth in the teams’ championship last year with a single win for Maxi Gunther, while he and Nirei Fukuzumi have both moved on to Formula E and Super Formula for this year respectively.

Hubert is certain that the team will be able to turn things around during his first season in the category.

“Everyone knows there is progress to be made from the season last year,” he added.

“I’m not looking at that, they [Arden] have experience and I know they can do well with HWA.

“That’s why I went to them and I am looking to the future.”

Hubert spent 2018 as a Renault-affiliated driver, not forming part of the F1 outfit’s academy. Now he has been added full-time to the programme, and has targeted a step up to Formula 1 in the coming season.

“It’s obviously a really good step in my career," he said.

“When it was announced I was affiliated I was really happy but it was always my goal to be a member of this academy.

“Now that’s done, I’m getting closer to it and the dream to be a French driver in F1 is there, so I will work really hard to try and get there.

“I will use all of the facilities I have with Renault to try and improve and for my F2 season, I think I can use a lot of that to be ready.”

With Hubert confirmed, Trident, Campos and Arden have one seat remaining in F2, while Charouz and MP are yet to announce any signings.