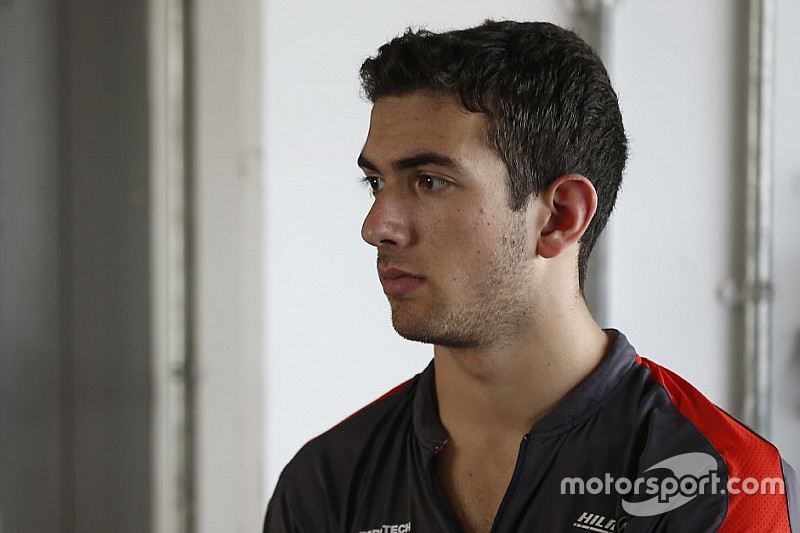 Canadian Nicholas Latifi has joined the MP Motorsport team for selected rounds of the GP2 series this year.

The 20-year-old from Toronto, currently competing in Formula Renault 3.5 with Arden, will take the seat occupied by Oliver Rowland in the previous race at Silverstone.

MP said Latifi will race in this weekend's round in Hungary and in other selected rounds.

"I’m really excited to be joining MP Motorsport", said Latifi, "I have never worked with the team before but I look forward to developing a good relationship with everyone.

"I have driven a GP2 car previously, and raced in Hungary earlier this year [in Formula Renault 3.5], which will definitely help me getting up to speed quicker.

"Nonetheless, I know it will be a big challenge jumping into the car in the middle of the season but my goal is to just gain experience, constantly improve, and close the gap to the leaders with each track session."

Canamasas switches to Hilmer for Hungary