Alpine Academy driver Christian Lundgaard says winning the Formula 2 title is his “main target” and has placed this above potential Formula 1 test outings this year.

The ART Grand Prix driver, tipped as one of the championship favourites, is heading into an important second year in the F1 feeder series with his mind clear on his objective.

Such is his focus on winning the title, the Dane has revealed that, while he would gladly appreciate a F1 test this year, he is not focusing all his energy on trying to achieve that goal.

This comes after fellow Alpine Academy recruit and F2 rival Oscar Piastri stated that he could have F1 testing opportunities this season if he performs well in his rookie F2 season.

"To be honest so far I have not been told anything [about F1 tests this year] and I think that is for the good for myself to focus on this season," said Lundgaard, when asked by Motorsport.com about the possibility of an F1 test this year.

"We are kind of at the end of the road. I have this opportunity. I would prefer to focus on this [F2] now and focus on that [F1 tests] later on.

"If it goes well enough and I get the opportunity I would be happy, obviously to have a test, but at the moment it is not my main target.

"The main target is pretty clear for everyone, it is to win the title and then tests and other opportunities will come." 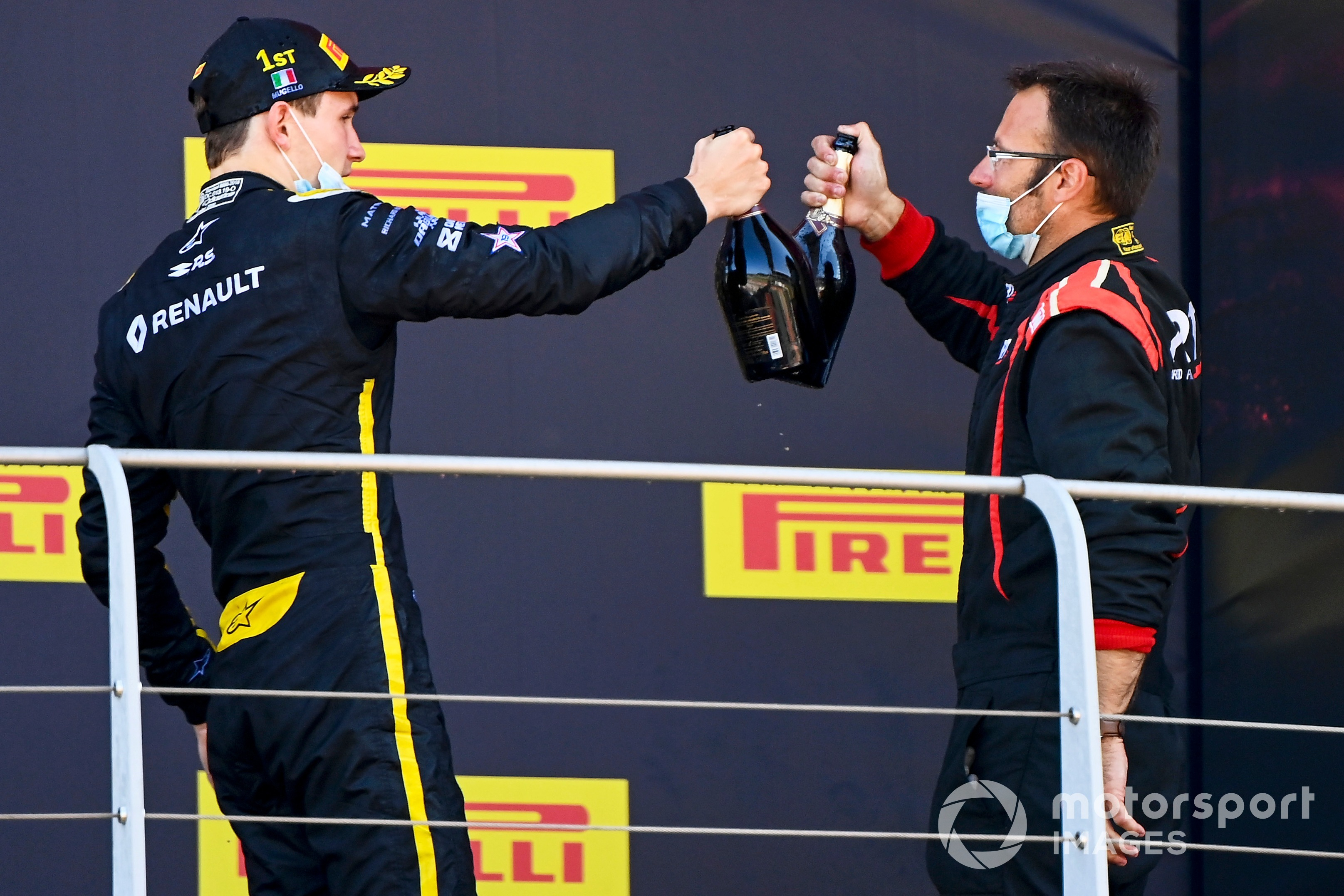 Lundgaard showcased his potential during his rookie season with ART last year, winning two races, the same amount as champion Mick Schumacher, but at lack of consistency let him down, eventually finishing seventh overall.

The 19-year-old has already started 2021 on a positive note by topping the overall times at the pre-season test earlier this month at Bahrain, the same venue that will hold this weekend's season opener.

Looking ahead to the new season, Lundgaard believes he is among the title favourites and is confident he can improve on his consistency to mount a full title attack.

"If I don't believe in myself or the team then I probably shouldn't be here," he added.

"I'm glad that I have got people behind me that are believing in me. I can't be more grateful for the support I get.

"I need to this this year show them (Alpine) what I am worth and what I can do and obviously go win that title.

"I know it sounds easier than it is but that is the objective and it is pretty clear from our own point of view.

"I think for this year, the work we have put in from within the team and from my own perspective to be sure I don't do the same mistakes and to improve myself and be amore complete driver has been the target in the winter.

"To look at my own mistakes and go through every situation and analyse and understand what to do differently. That is something that has been worked on."

The new F2 season commences on Friday beginning with a 45 minute practice session at 10:05 GMT.