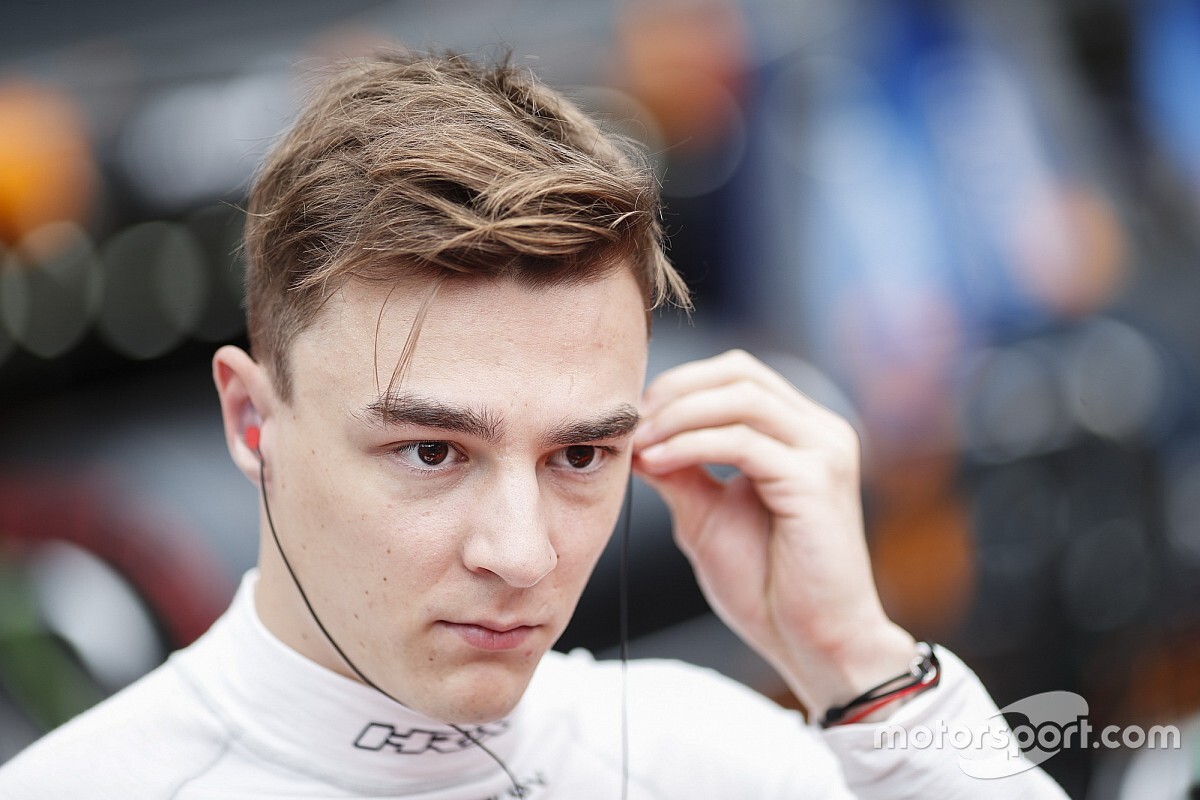 Artem Markelov will compete in Formula 2 for a seventh successive season as the ex-Renault Formula 1 junior joins the new HWA team for 2020.

Markelov first contested the series when it was called GP2, his first race coming in 2014. His best finish was in the F2 era in 2017 when he finished runner-up to Charles Leclerc, and after concluding his stint with the Russian Time squad he moved into Super Formula in 2019.

However, he replaced the Indy 500-bound Jordan King in the MP Motorsport team at Monaco, and then joined Arden for the last two events of 2019 in F2 after concluding a fruitless Super Formula campaign early.

"I am really looking forward to racing for HWA RACELAB in Formula 2 next season,” said Markelov. “I think we will gel quickly.

“HWA has a vast wealth of motorsport experience, from which I am sure I will benefit."

The Formula E and DTM company HWA had already branched out into customer racing in junior single-seaters for the first time when it fielded a three-car team in FIA Formula 3 this year, with Jake Hughes its highest-placed driver in the championship in seventh.

HWA has purchased Arden’s F2 entry, cars and equipment for 2020. The two outfits had signed an engineering deal for 2019, where the team’s regular drivers Anthoine Hubert and Tatiana Calderon had both benefitted from HWA engineers.

Uli Fritz, CEO of HWA, said that Markelov’s experience could prove helpful as the team becomes a separate entity.

"Artem is the ideal driver for us in our first season as an independent team in Formula 2,” said Fritz. “He has lots of experience at this level. His tally of eight race wins speaks for itself.

“His expertise as a driver will help make our introduction to the series easier. I am pleased that we were able to acquire his services.”

HWA is yet to reveal its second driver for the 2020 season.