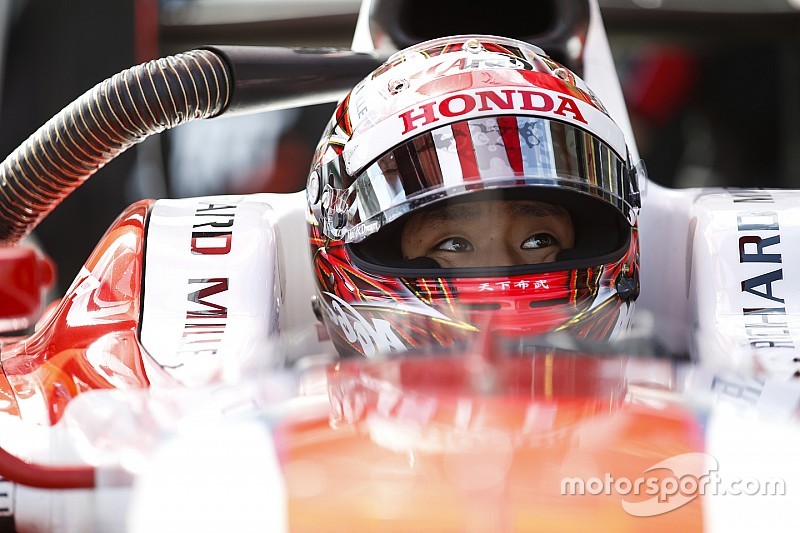 Nobuharu Matsushita has been slapped with a one-event ban after being found guilty of driving "in an erratic manner" during today's sprint race in Baku.

Matsushita had a number of issues during safety car restarts during today's race, ultimately clashing with Raffaele Marciello.

His driving sparked criticism from a number of rivals, Luca Ghiotto calling for him to be penalised and a number of drivers even celebrating when Marciello hit him after a restart.

And the series responded, handing Matsushita a one-event ban.

"Following today's Sprint Race at Baku, Nobuharu Matsushita was found guilty of driving in an erratic manner, causing danger to other drivers during the Safety Car period," read a statement from the series.

"At the end of the first period, it was found that the Japanese driver overtook the SC before the Safety Car line and drove in an erratic manner, causing danger to other competitors.

"At the end of the second period, Matsushita was found guilty of driving in an erratic manner, accelerating and braking, again causing danger to other competitors and causing several collisions to cars following him.

"As a consequence, the ART Grand Prix driver will be suspended for the next round at Spielberg."

Sergey Sirotkin: Making the most of Baku havoc