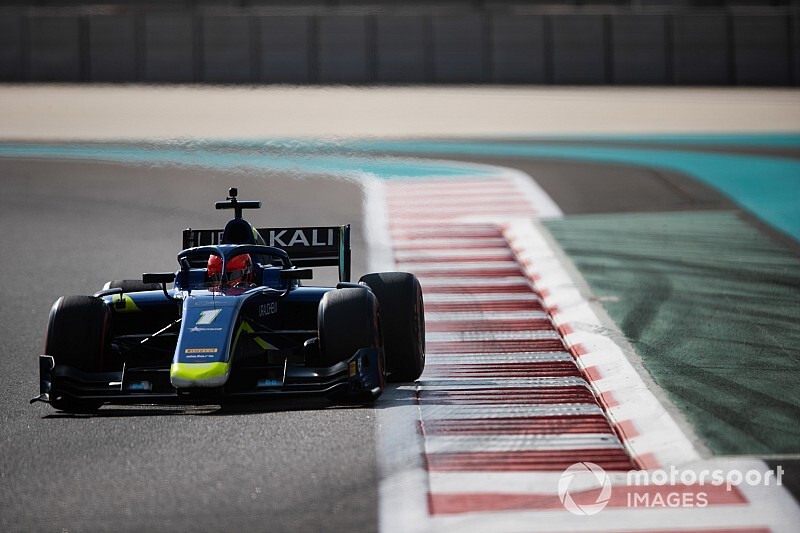 Mazepin recorded a 1m50.473s in the opening minutes of Saturday's morning session, and would not be deposed from first place for the rest of the day's track action.

His effort was still three tenths short of what Louis Deletraz (Charouz), the pace-setter during the first two days, had managed on Friday, the Swiss driver's 1m50.124s thus ending up as the best effort from the three-day test.

Behind Mazepin, Ferrari junior Callum Ilott was second for UNI-Virtuosi, trailing the Russian by just three hundredths of a second.

Deletraz made up the top three on the day, ahead of MP Motorsport's Ralph Boschung and DAMS' new recruit Dan Ticktum.

The five drivers were alone in dipping below 1m51s on the day, and had all recorded their best times in the morning session.

Teams were denied the chance to attempt one final qualifying simulation in the afternoon, as sudden drops of rain late on ensured there would be no last-gasp improvements.

Mick Schumacher was thus quickest in the afternoon for Prema, but his 1m51.569s was over a second slower than what Mazepin had managed.