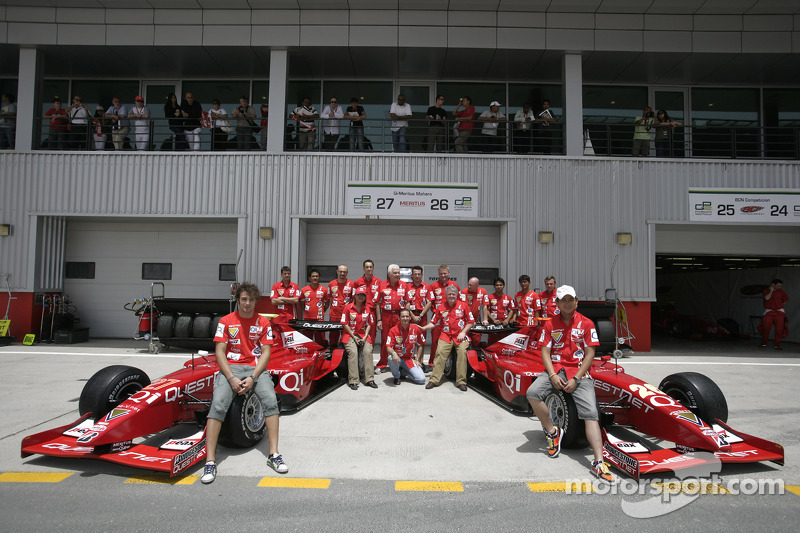 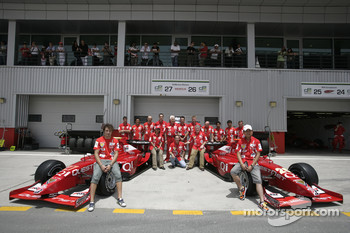 MERITUS and the Asian motorsports community have joined forces with their counterparts from Japan to create greater awareness of the ‘Save-Japan’ initiative. Japanese motorsport, with help from MERITUS GP2 driver Hiroki Yoshimoto, have set up the ‘Save-Japan’ campaign to help raise funds for the victims of the devastating March 11 Tsunami and earthquakes.

JK Racing Asia – with support from race organisers Motorsport Asia – have agreed to support the initiative during the PETRONAS Malaysian Grand Prix this weekend.

“I very much enjoyed racing for the Malaysian MERITUS GP2 team and I appreciate their efforts and those of the Malaysian motorsports community to help my country in this time of need,” said Yoshimoto.

Today, the JK Asia Racing Series was officially launched by Motorsport Asia CEO David Sonenscher. With almost 18 cars on the grid for the first round, the Series organiser are pleased to announce the start of this new series which uses the same car as used by Formula BMW Asia Pacific for the past eight seasons.

MERITUS also introduced their four drivers who will compete in the 2011 JK Racing Asia series. Malaysian Afiq Ikhwan rejoins the team for his second season and he will have compatriot Akash Neil Nandy who, at 14, has just received his International 'C' licence for company.

India’s up-and-coming star Raj Bharath, who hails from Bangalore, will join the team after completing almost 20 days of tests. Raj, whose name means ‘King of India’ is looking forward to making his debut this weekend and will try to add another moniker by being crowned ‘King of Sepang’ after he and his two team mates set some excellent times during the pre-season development programme.

Completing the line-up is Natalie Freidina of Russia, who is one of the two female drivers who will compete in the JK Racing Asia series this year. Having tested with Meritus for the past four months she has made huge progress.

Freidina is using her passion to promote the dreams of the Russian motorsportx community and her red Meritus car will carry the logos: Russian, Dreams, Desire and Emotion. The Moscovite is a big fan of Vitaly Petrov, the Russian driver who is leading the Lotus Renault F1 team. He was on the podium in Melbourne nearly two weeks ago.