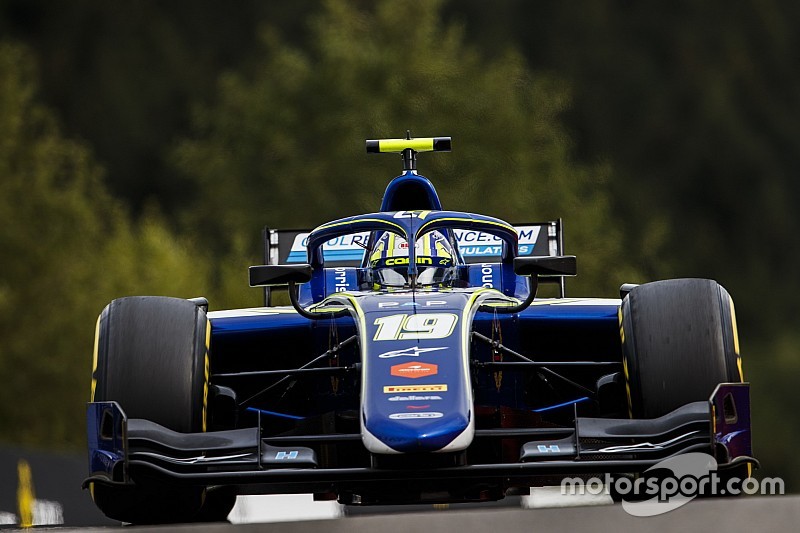 Lando Norris says the McLaren Formula 1 team still wants him to focus on a Formula 2 title bid, despite getting more FP1 outings in the squad’s F1 car.

Norris, 18, made his Formula 1 weekend debut in Spa with a first FP1 outing and headed teammate Stoffel Vandoorne, although the Belgian had car issues.

The Briton will be out in the McLaren again this weekend at Monza – combining F2 and F1 duties.

Norris says that the F2 title is still important for his future and must be balanced against impressing McLaren for a shot at an F1 seat in 2019, and not become an afterthought.

“I think F2 is just as important,” Norris told Motorsport.com. “I don’t just want to be going and not doing well, because McLaren still wants me to do well in F2.

“It’s still a nice thing to have on your CV, to say you won Formula 2.  I don’t want to finish second, so I still do the best I can.

“Whether I need to prioritise one or the other, I will still try to get the best out of both worlds.

“I still think a lot of the priority is on F2. There’s not a huge amount of preparation I can do for F1. The way of preparing is similar for both up to a point.

Russell has "work to do" after Spa setback 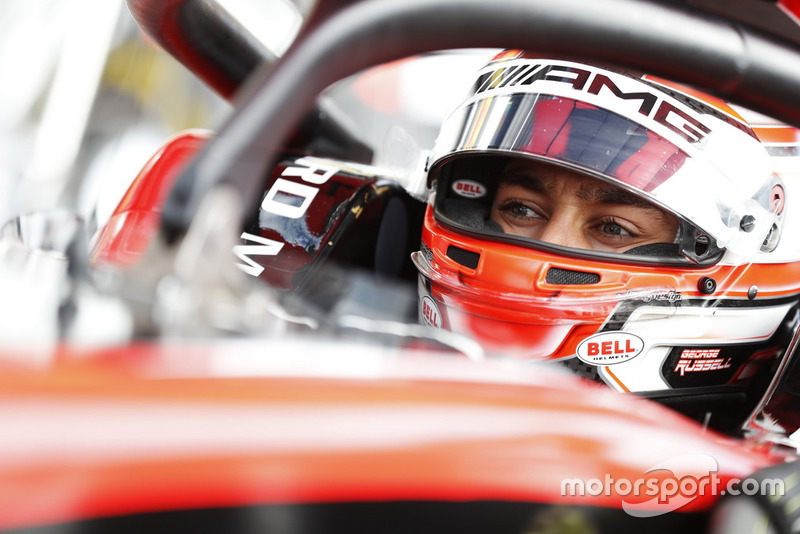 Points leader Russell believes he and his ART Grand Prix team have “some work to do” for Monza this weekend in F2, after describing last weekend’s Spa event as “the toughest of the year”.

The ART Grand Prix driver took a third and a seventh at Spa, giving up most of his points advantage over Norris.

Russell has four wins to Norris’s one, but the latter’s consistency in the first half of the year – allied to myriad reliability issues for Russell – mean the championship is likely to go down to the wire with Monza, Sochi and Abu Dhabi remaining.

“This whole Spa weekend was the toughest of the year for us,” said the 20-year-old, who is in contention for an F1 seat, although it is unclear if one will become vacant for him.

“I don’t think it really suited our car or my driving style.

“We’ve got some work to do at Monza, that’s another old-school circuit, but I think we learned a lot [at Spa] and still got a few points on the board.

“But not good enough if we want to fight for the championship.

“It’s not swinging our way at the moment, but we’re still leading and I’m still confident we can win this.”