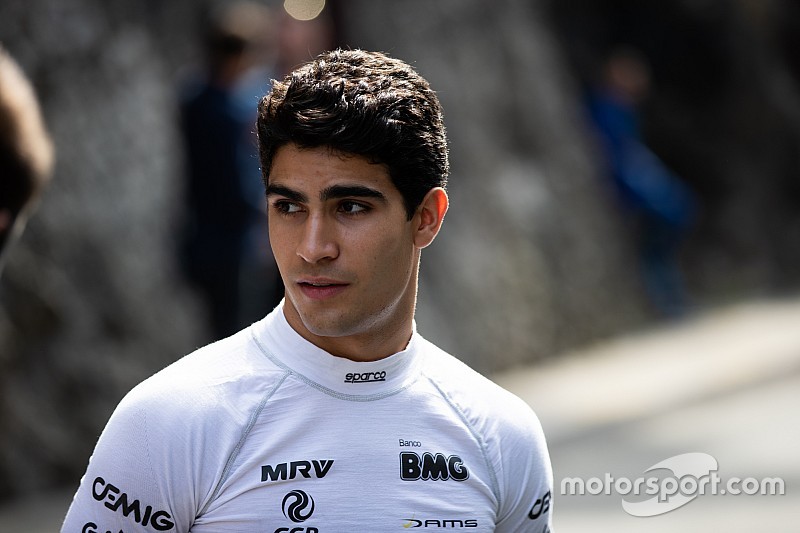 But with seven minutes to go, DAMS driver Sette Camara delivered a session-topping lap, a 1m44.506s, which he then improved to a 1m44.009s with two minutes remaining - marking the first session he has topped all season.

Sean Gelael produced some flamboyant moments in his Prema-run car, but welded a strong lap together for seventh in the closing stages, ahead of points leader Nicholas Latifi (DAMS), who contested first F1 practice for Williams earlier in the morning.

Ralph Boschung, who only found out he was able to race for Trident this weekend on Thursday afternoon, took ninth ahead of Carlin's Nobuharu Matsushita.

Jordan King, back with MP Motorsport this weekend after missing last month's Monaco round while racing in the Indianapolis 500, was only 17th-fastest.