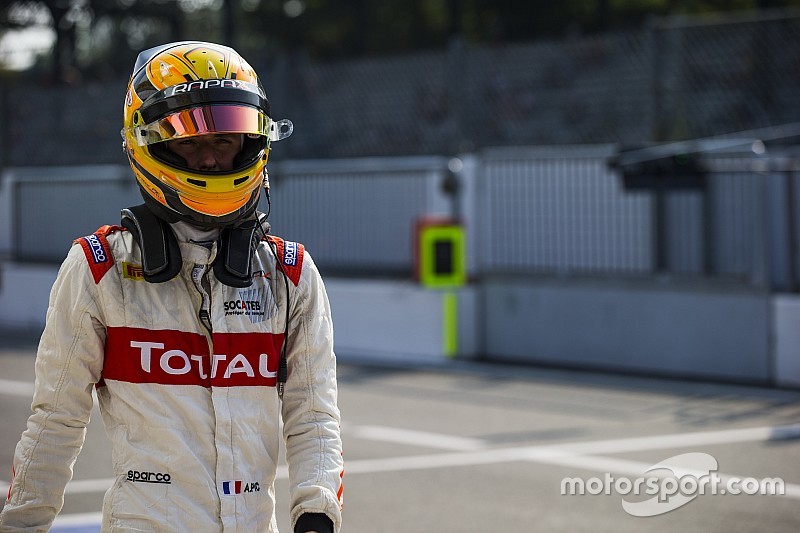 Arthur Pic has been handed a grid drop for the GP2 sprint race at Monza for his crash with Sergio Canamasas in the feature race.

The Frenchman collided with the Spanish driver on Lap 15, when they took first Lesmo corner alongside each other.

Pic on the inside touched with Canamasas, sending the Carlin driver into a roll before coming to a halt - both drivers unscathed from the heavy impact.

Upon investigation, the stewards ruled that Pic was to be blamed for the incident and was handed a three-place grid drop for Sunday's sprint race.

Thus, the Rapax driver starts from the back of the grid alongside Canamasas, with Campos' Mitch Evans taking reverse grid pole.

Among other penalties, Arden's Jimmy Eriksson was given a five-second time penalty for forcing Marvin Kirchhofer off the track at Turn 1.