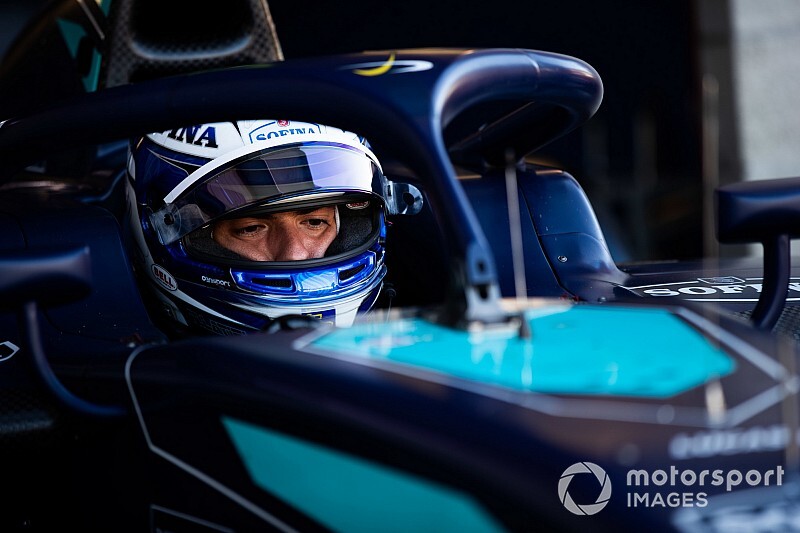 Nyck de Vries is 59 points ahead of Latifi with Sochi and Abu Dhabi to go, and did his best to shadow the rapid DAMS by setting the third fastest time in practice, half a second adrift of Latifi.

Jack Aitken had to take avoiding action when he encountered de Vries at Turn 1, launching over a kerb on the exit. The Renault driver recovered to seventh and was the last driver to lap within a second of Latifi.

Monza pole-sitter and Ferrari junior Callum Ilott took ninth ahead of his ex-GP3 teammate Nikita Mazepin, while another Ferrari junior, Mick Schumacher, rounded out the top 10.

Matevos Isaakyan was the top newcomer as he took over the car of the injured Juan Manuel Correa at the Sauber Junior Team, while his fellow Russian Artem Markelov - taking the Arden seat that had been occupied by the late Anthoine Hubert - was last, 4.3s off the pace.