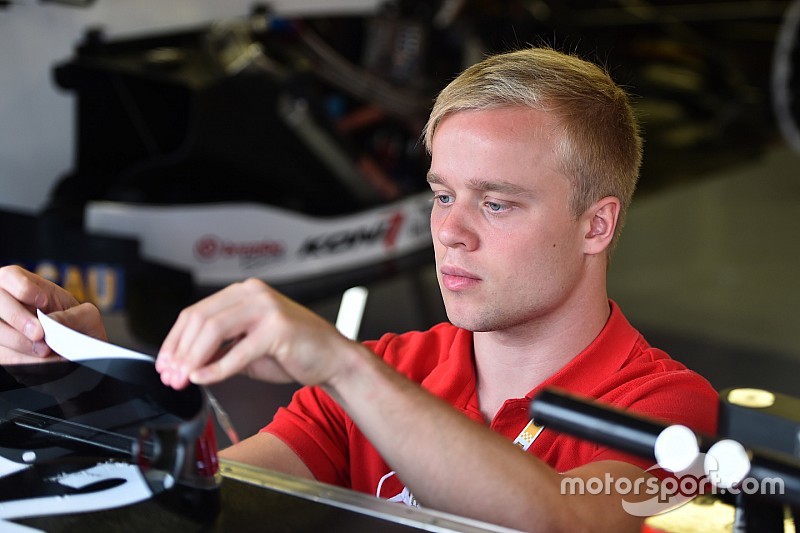 The Swede, who wrapped up a brilliant 2015 with his second victory in the Macau Grand Prix earlier this month, will drive the Status car on the first day of testing on Wednesday.

Prema are joining GP2 from 2016 on - and Rosenqvist will test with the Italian squad on Thursday.

At Status, he will be replaced at the wheel of the #23 car by GP3 graduate Alex Fontana for day two, with GP2 racer Gustav Malja taking over for the final day.

The #22 car will be driven by Formula 3.5 racer Philo Paz Armand all three days.

Rosenqvist said after his Macau GP win that his main objective for 2016 was GP2, but he admitted it would depend on being able to secure the budget.

"The logical step is to go to GP2 but it is a long way to get there," he told Motorsport.com.

"I have some different offers in other categories, like Japan or America, but my Plan A is to go to GP2."