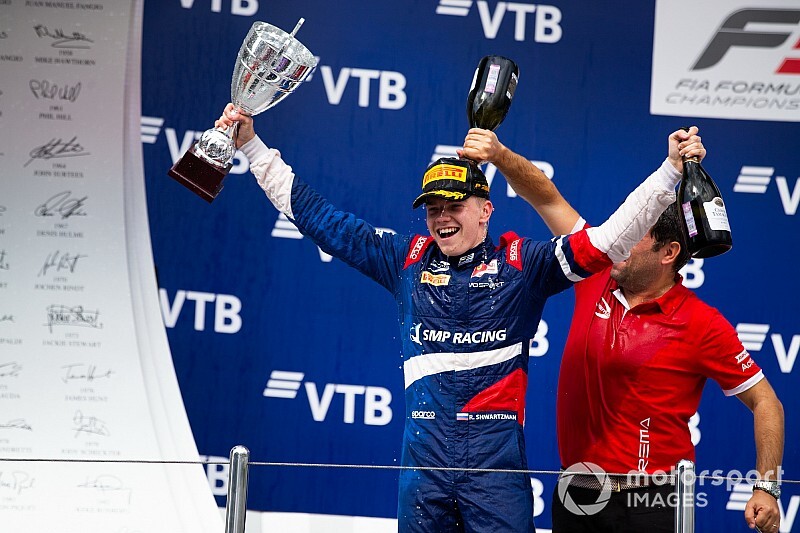 Ferrari junior Robert Shwartzman says he is “99 percent” sure he will step up to Formula 2 next season after sealing the FIA F3 title at Sochi.

Prema Racing driver Shwartzman took three wins on his way to a dominant title success, beating teammate and fellow Ferrari protege by Marcus Armstrong by 54 points and sealing the title in the opening race of his home round in Russia last weekend.

Motorsport.com understands SMP Racing-backed Shwartzman is planning to step up to F2, but his destination team is uncertain, with Prema's seats thought to be hotly contested.

“I think the biggest chance, like 99 percent, is that I’m going to go to Formula 2,” said Shwartzman of his 2020 plans. “I’m really excited about that, but I don’t know with which team yet. I have no idea at the moment.

“Anyway, my target will be to deliver my best like this year. I have liked to work with Prema. They are talented guys. I have a good relationship with them, but you never know.

“I just hope for a good car and a good team and I’ll do my best like this year, to try and be in the same position next year.” 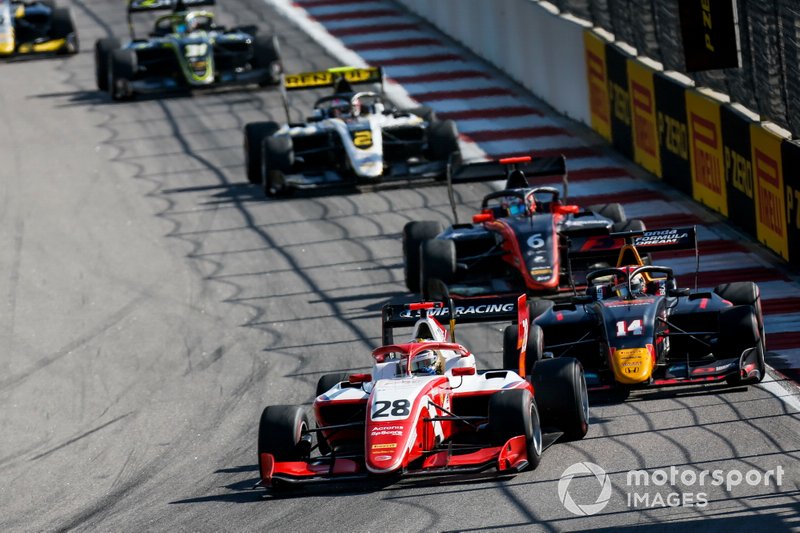 Shwartzman was able to wrap up the championship on Saturday in Sochi by finishing second behind Armstrong, as Jehan Daruvala, his nearest rival in the standings, finished only fifth.

The Russian driver admitted he was struggling to sleep in the run-up to the weekend as the possibility of winning the title loomed on the horizon.

"At the beginning of the season, I had dreams about [winning the championship] that it was possible to do it, but I wasn’t really sure because it was a new category for me and for my team so I had no idea where we would end up," Shwartzman reflected.

"From the first weekend in Barcelona however, I already felt the big power from my team. The target was to do a good result and make no mistakes.

"Before this race today [Saturday], I had quite a lot of pressure, and the last couple of nights, I only slept like two and half hours. It was tough!

"Even though I didn’t want to think too much about the pressure, it was still on my mind. Now, I can sort of like relax and it feels great."

Vips: Super Formula an option for 2020

Red Bull-backed Juri Vips, who won the second race in Sochi, admits he is uncertain of where he will race next season after missing out on the top three in the F3 standings, which would have awarded him enough superlicence points to reach F1.

The Hitech driver was comfortably best of the rest behind the three Prema drivers in the final standings, but his title bid lost momentum after his back-to-back feature race wins at the Red Bull Ring and Silverstone.

“The only thing that really mattered for me was to get third in the championship so I could get the superlicence points and I couldn’t get that, so it feels like any other race and I’m just disappointed,” Vips told Motorsport.com after his third win of the year in Sochi.

Asked if F2 is the most likely destination for next year, he added: “Helmut [Marko, Red Bull motorsport advisor] is taking care of that, and I’m actually not sure where I’m driving next year. It looks most likely like F2 or Super Formula, but I’m not sure about that yet.” 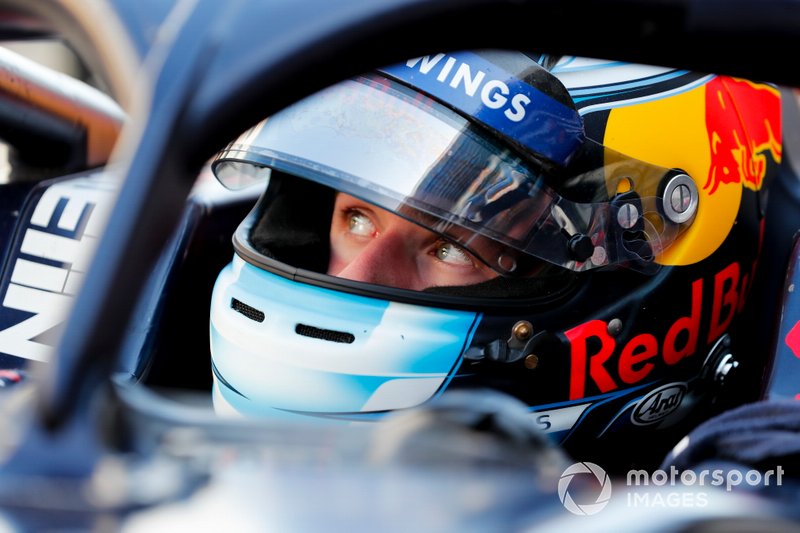