Trident has confirmed Bent Viscaal will contest the full FIA Formula 2 Championship for the Italian squad.

The Dutchman was initially announced on a deal to compete in the season opener at Bahrain last month alongside the team's other recruit Marino Sato. However, both parties are now in a position to commit to a full campaign.

Viscaal has made the step up to F2 this year after finishing 13th in the FIA F3 standings last year with MP Motorsport.

The 21-year-old Dutchman showed flashes of potential in his second F3 campaign last year, highlighted by a victory at Silverstone.

Viscaal enjoyed a solid opening round in Bahrain but is yet to register a point after recording 13th, 12th and 17th place finishes from the three races. Since then he ended up 11th fastest overall in last week's three days in-season test at Barcelona.

"I'm very happy to join Trident for the rest of the season, it will be an absolute incredible challenge," said Viscaal. "I'm looking forward to doing it with the great Trident team.

"I think we've already made a lot of progress, testing and racing in Bahrain and I'm looking forward to unlock our potential, ensure what we are capable of and in general the adventure."

Trident team manager Giacomo Ricci added: "Trident Motorsport extremely pleased to announce that Bent Viscaal will compete with the team in the remaining seven rounds of the FIA Formula 2 Championship.

"At his first F2 foray in Bahrain, he quickly merged with our team, which provided him with the maximum possible support while learning the ropes in the series, and became increasingly competitive.

"I am sure that, by joining forces with such a quick and determined racer, we will do an excellent job and achieve remarkable results."

Viscaal's confirmation leaves MP Motorsport as the only team yet to officially confirm its driver line-up for the full season.

Richard Verschoor filled the team's second seat at Bahrain and during last week's test, although the Dutchman is yet to secure a deal to contest the full season.

The F2 championship heads to Monaco for its second round on 20-22 May. 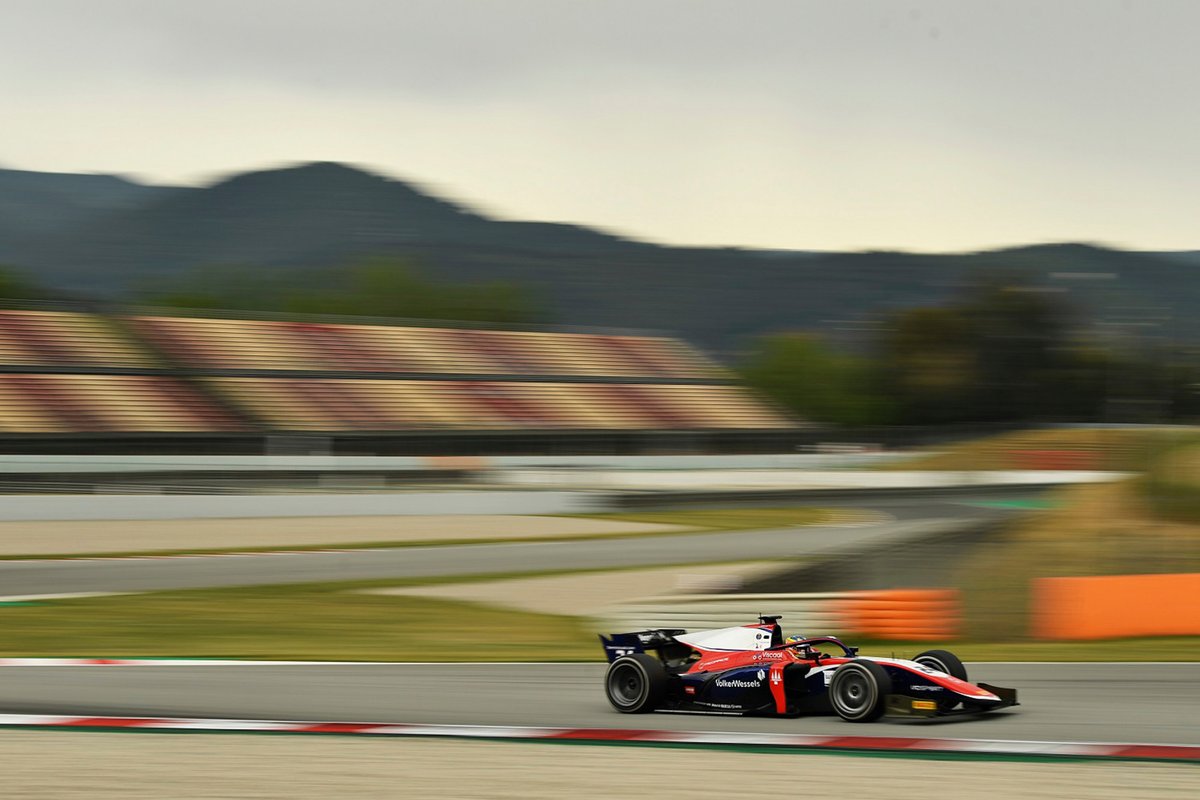