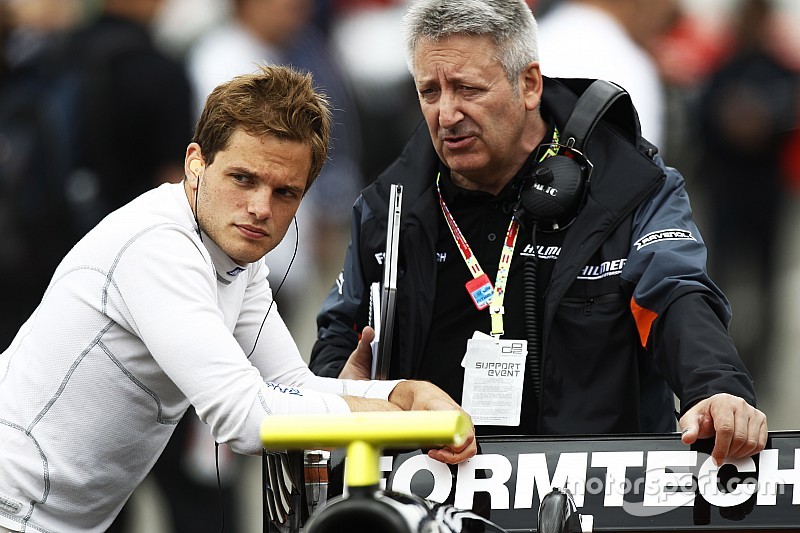 Swiss driver Simon Trummer returns to GP2 series for the Monza round with Hilmer Motorsport.

Trummer will drive the #24 car replacing their regular driver Nick Yelloly, for the eighth round of the championship as the team announced today.

The 26-year-old driver made a one-off return earlier this year with Hilmer in Austria, where he finished 22nd and 18th in the two races respectively.

The Swiss driver currently competes in the LMP1 category in the FIA World Endurance Championship for privateer Team ByKolles.

There was no confirmation of the driver for #25 car for Hilmer.