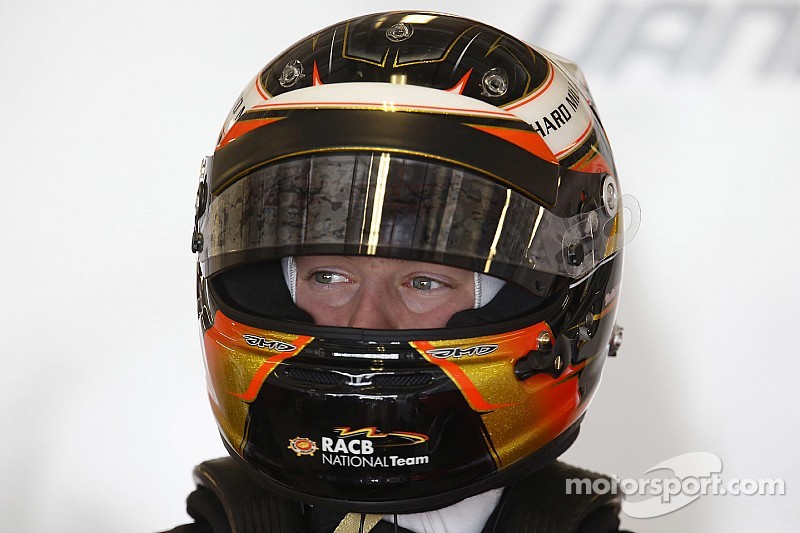 Stoffel Vandoorne fired a warning shot to his GP2 rivals after easily topping the practice session at Barcelona, setting a best time over half a second clear of the field.

The Belgian’s best time, a 1m30.171s, came a third of the way through the 45-minute session, with the drivers opting to focus on longer runs thereafter.

Mitch Evans briefly held the top spot early on in the session with a 1m30.689s, but he was soon deposed by ART driver Vandoorne, who surged to the top of the timesheets with a 1m30.415s before lowering his own benchmark by a further two tenths.

The Russian Time pilot remained Vandoorne’s closest challenger, albeit 0.518s off the pace, just ahead of Racing Engineering’s Alexander Rossi, whose best effort fell 0.596s short of the championship leader, who is targeting his sixth consecutive GP2 pole position.