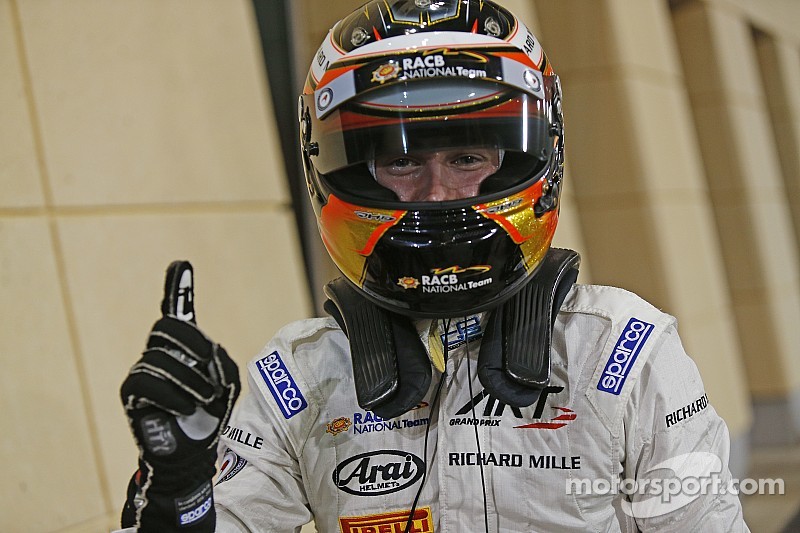 We posed the question the other day, can anyone stop Stoffel Vandoorne. So far, the answer is no.

Belgium's Stoffel Vandoorne has continued his streak of four straight poles to end 2014 with yet another pole position to kick off the 2015 GP2 season.

Teammate Nobuharu Matsushita was a full three tenths off Vandoorne, who posted a 1:39.237. In comparison, a single tenth separated second through fifth with Alex Lynn, Arthur Pic, and Raffaele Marciello trailing the ART duo.

The thirty minute qualifying session went without incident. Vandoorne was quickest from the get-go, leading with a 1:39.493 early on.

Pic was just .137 off that time for a good portion of the session. Unlike others around him, he was unable to improve upon that time in the final minutes of action.