F2 and FIA Formula 3 will both run with 55% sustainable fuel next season, with the percentage increasing incrementally to 100% by the start of the 2027 season.

Meanwhile, Formula 1 will wait until 2026 when the new engine regulations come into force before introducing the fuels.

The move has raised concerns that the junior series is being used as a testing ground for F1, with them having also tested F1's 18-inch tyres ahead of the top tier introducing them.

Michel says it is a "fantastic thing" and does not believe reliability will be an issue.

He told Motorsport.com: "It's a fantastic thing. We're not being a testing ground, we are pioneers, I prefer to use this word, because what we are going to develop might be a little bit different from Formula 1.

"The idea is that we start next year with already majority sustainable fuel, but we are going to go from 2025 into synthetic fuel until we get to 100% synthetic fuel in 2027, which is something amazing in motor racing, because the concept of synthetic fuel is you capture CO2 from the atmosphere and you change it into energy.

"So not only you're using something which is sustainable but on top of that you clean the air, that's what it is. For me, it's an absolutely fantastic agreement we have with Aramco, because they are going to develop that for us.

"It's a great thing. Of course we are part of the overall F1 programme, which is to be sustainable in 2026 and to come to zero in 2030, and that's really good that we can be able to do that as well, for ourselves but also for the overall Formula 1 programme."

Asked whether there was a chance of something going wrong which could cost drivers the championship at such a pivotal stage in their career, Michel added: "We are doing every test needed for the pre-screening and the screening of the fuel regarding its use next year and I can tell you for sure that the fuel is not going to be a reliability issue at all. 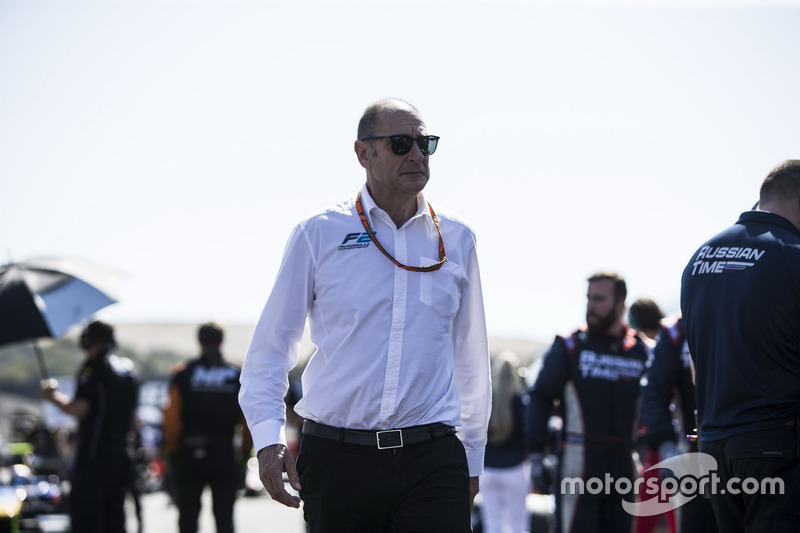 "Now, for everything including the engine, we are a single make category, everybody is running with the same material, and at some point you might be unlucky, let's put it that way.

"At some point you might also have some technical issues which are nothing to do with the engine or the fuel.

"But as I said, we do whatever it takes in terms of testing, because as you can imagine before releasing the fuel we go into a very heavy development programme.

"So I really don't think we will have an issue in terms of reliability because of the fuel."

The agreement forms part of F1 and the FIA's wider sustainability strategy, in which the series anticipates it will reach its target of becoming net zero carbon by 2030.

All FIA championships will be required to power their cars with 100% sustainable fuels from 2026, with the fuels set to be introduced in F1 alongside the next-generation hybrid power units.

F1 Managing Director Ross Brawn said F2 and F3 are a "much easier environment to introduce a fuel", adding that the fact the series only use one fuel supplier makes it easier than F1, where there are "four or five different fuel suppliers with different engines, so it is a much more complex dynamic."

He said: "Of course, with F1 we started the initiative with sustainable fuel.

"We started the partnership with Aramco, and then realised there was still an opportunity with F3 and F2 to make an example of what can be done.

"F2 and F3 really don't have the strength of message that we have with F1, but it is still a very useful stepping stone for demonstrating what is possible." 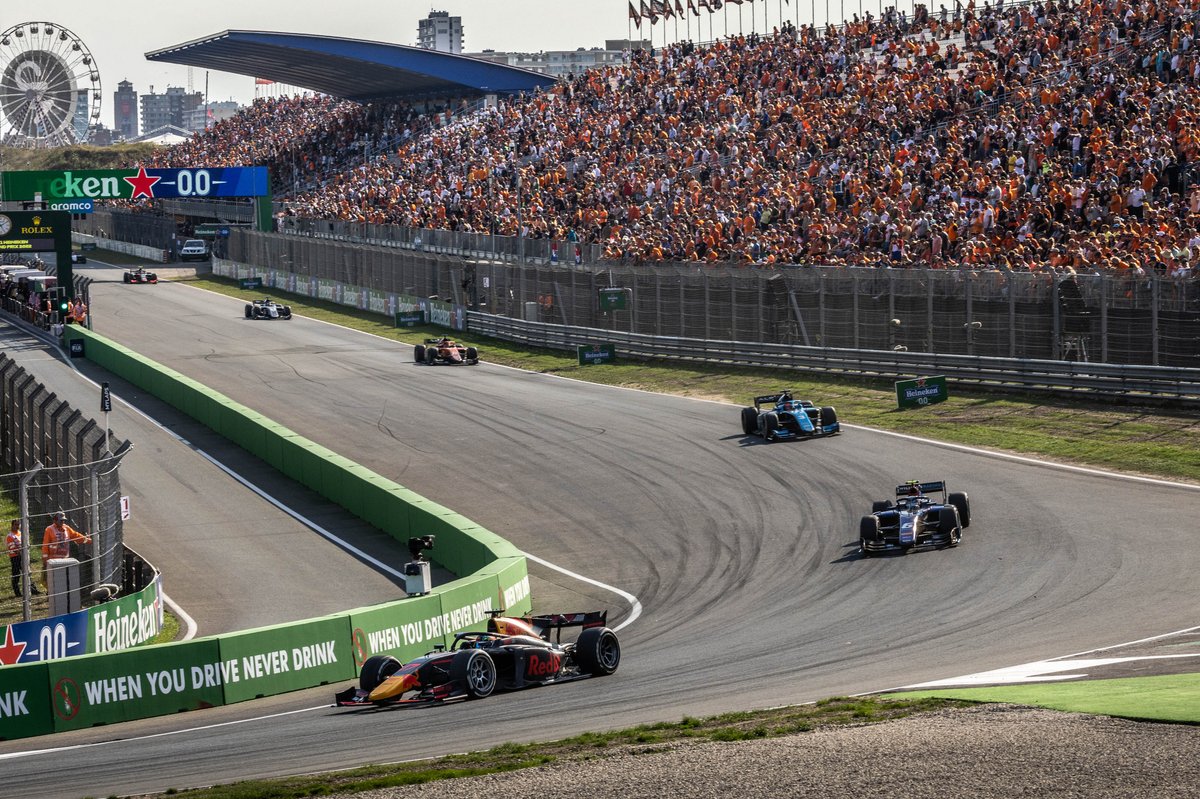 He also dismissed any reliability concerns, adding: "It is not a concern quite frankly. We did 18-inch wheels in F2 before we had them in F1.

'We will be relatively conservative: these are very manageable technologies that will be introduced. With the fuel, and the large amount of dyno running we've done, we shouldn't get surprises because everyone is the same.

"I think when you introduce a fuel, you're never quite sure the impact it will have on different engines, which is why we're holding back in F1 to say to teams and OEMS, when we introduce the new engines for 2026, it will be on sustainable fuel.

"So there's no gain or loss for a driver in terms of competitiveness compared to the engines we have today.

"It would be unfair to introduce a sustainable fuel because the characteristics are a bit different, and F1 is always at an extreme of technology.

"So you may find on a sustainable fuel that somebody has less potential than others, but with the new engines they're all starting from the same baseline with much less concern about that aspect."