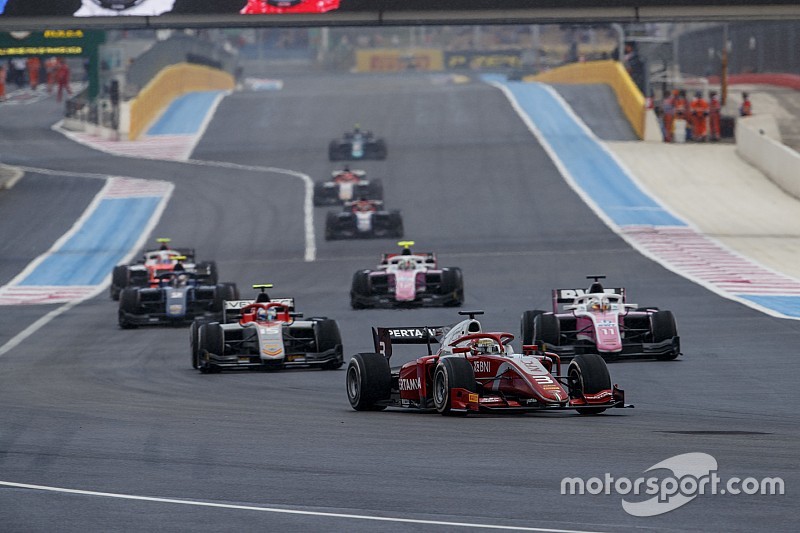 Paul Ricard will not feature on the Formula 1 support series calendar in 2020, with the F2 and F3 championships both visiting Zandvoort and Bahrain next season.

The only new addition to the F2 calendar is Zandvoort, the Dutch circuit joining F1 for the first time since 1985.

Paul Ricard in France is the event making way, as F2 maintains a 12-round calendar.

The bigger changes come for F3, which this year didn't start until Barcelona in May, but the addition of Bahrain helps to spread the season out more and give it a March start date, the same as F2.

Zandvoort is before Spain, so that helps shorten the gap between the new early start and the 2019 season opener, Barcelona.

Motorsport.com understands pre-season tests in Bahrain are also being discussed for F2 and F3.

Macau is set to remain as a non-championship event attended by the FIA Formula 3 Championship teams as it is this year.