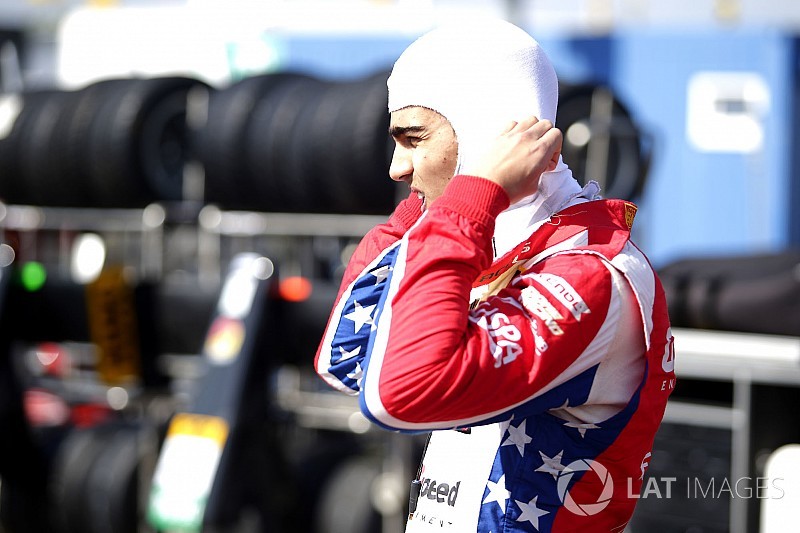 F4 driver Juan Manuel Correa will step up to GP3 at Spa-Francorchamps with Jenzer Motorsport.

Correa, who was born in Ecuador but is racing under American licence, has been in single-seaters since 2016.

He competed in Italian and German F4 last year, scoring three wins in the former, and stayed in the latter for a sophomore campaign in 2017.

He is currently ninth in the standings with one podium finish to his name.

Correa will drive Jenzer Motorsport's third car, as the Swiss squad only ran Alessio Lorandi and Arjun Maini in the first half of the season.

"Obviously I am very excited and happy to start my first GP3 Series event," said Correa.

"GP3 is something that I have been looking to move into ever since my first F4 event and now with the experience in both open wheel formula cars as well as a lot of the tracks throughout Europe, the time was right to make the change."

"Making the jump to GP3 for the second half of the season is something to build towards in 2018.

"The plans and goals for 2018 are still to be defined but we need to see what opportunities present themselves in the coming months.

"I would like to thank Jenzer Motorsport and all of my partners for this terrific and amazing opportunity."

With Correa's addition, the GP3 grid size is up to 20 cars, as Matthieu Vaxiviere will stay with DAMS for Belgium, having replaced F2-bound Santino Ferrucci in Hungary last time out.

Prema closing on GP3 expansion for 2018