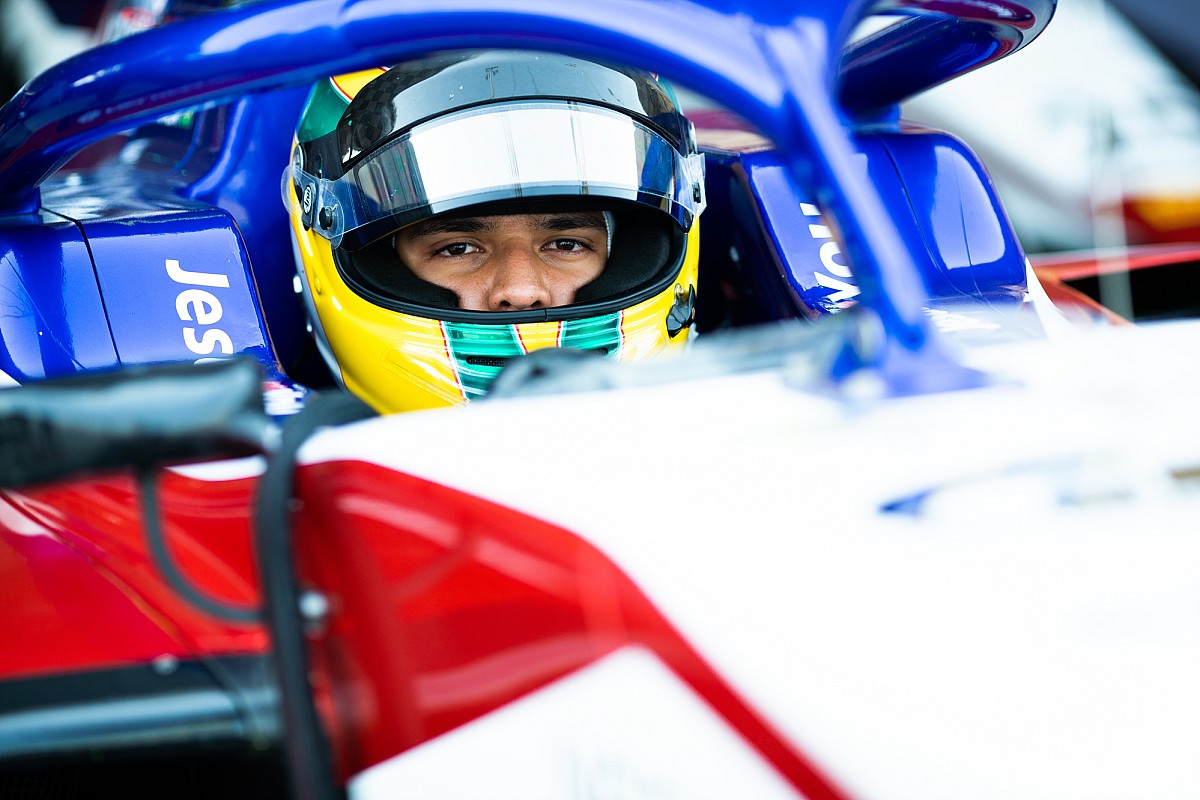 You could forgive Igor Fraga for not knowing which country he's in or even which language to communicate via when he wakes up every morning.

Fraga put his name to the forefront of the junior single-seater world early in 2020 when he unexpectedly vanquished reigning champion Liam Lawson to win New Zealand's Toyota Racing Series title as a rookie. And then, just as Lawson had done when he did the same to Marcus Armstrong in 2019, Fraga got signed up by Helmut Marko to the Red Bull Junior Team.