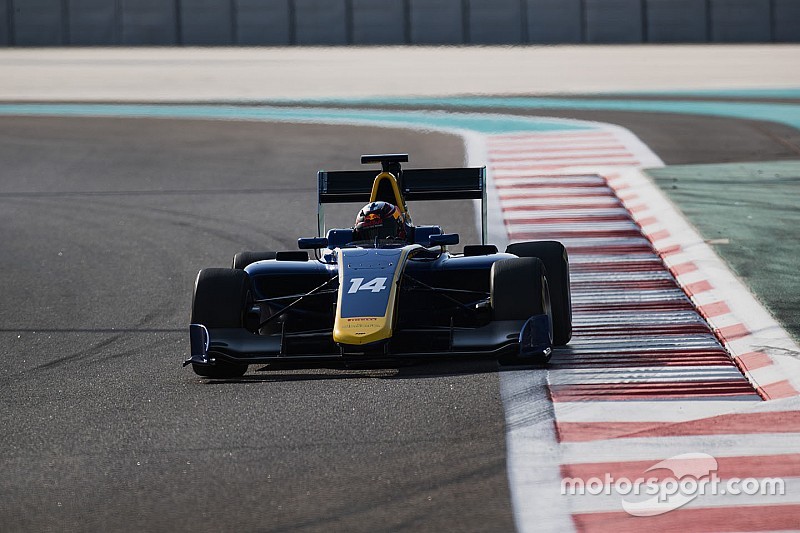 Ex-Red Bull junior Niko Kari will stay in GP3 for another season as he joins new team MP Motorsport.

Kari, 18, became affiliated with Red Bull after dominating SMP Formula 4 in his first year of car racing in 2015.

For the next two years, Kari spent a season apiece in European Formula 3 and GP3, taking a race win in both series.

However, Red Bull announced during the 2017 season that it will drop Kari at the end of the year.

Kari impressed in the Abu Dhabi post-season test, where he joined MP Motorsport for the first two days and he ended up fastest on both occasions.

He is the first driver to be announced at MP Motorsport for the Dutch team's maiden campaign in GP3.

MP will replace DAMS to join ART, Trident, Jenzer, Arden and Campos on the grid.

Laaksonen moves to GP3 with Campos