Leclerc, the younger brother of Ferrari Formula 1 star Charles, and Hauger have completed all four days of post-season FIA F3 testing with Prema over the past few weeks, and team boss Rene Rosin has told Motorsport.com that both are on his shortlist.

Leclerc is currently embroiled in a fight with his Prema teammates Gianluca Petecof and Oliver Rasmussen for the Formula Regional European Championship, while Hauger had a tough rookie FIA F3 season with Hitech Grand Prix as the reigning Italian Formula 4 champion.

Norwegian Hauger was the quickest Prema driver in both tests, at Barcelona and Jerez, and went sixth fastest overall at the Andalusian circuit last week.

“Dennis did a good job,” said Rosin, “and immediately we got a great feeling together. After a very disappointing season, I expected much more from him, and he showed us our real potential.”

If Hauger does drive for Prema in 2021, he would be the first Red Bull Junior at the team since Pierre Gasly won the Formula 2 title in 2016.

Of Leclerc, Rosin added: “Our idea has always been to promote one driver from our Formula Regional team – we think it’s the right business model for our package. He’s a Ferrari junior, and we’ve been working with Ferrari since 2011.” 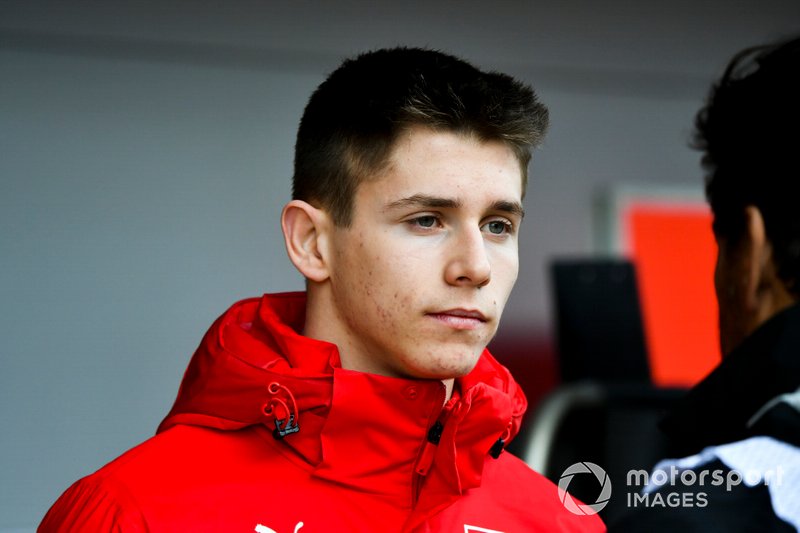 Motorsport.com understands that Renault F1 Junior Collet, who is managed by Nicolas Todt, will go to either one of these teams for an FIA F3 graduation in 2021.

If Collet lands an ART drive, that would almost certainly line him up alongside current rival Victor Martins – the Renault Eurocup points leader is managed by ART team principal Sebastien Philippe, and completed both days with the team at Barcelona.

Oliver Rasmussen, currently third in the Formula Regional standings with Prema, took over at the Italian team from Collet for the second day of the Jerez test.

The Jerez test was topped by Jack Doohan, who raced for HWA Racelab in FIA F3 this season but has been rapid in running with Trident.

Clement Novalak, who raced with Carlin in FIA F3 this year, completed a Trident 1-2, and Doohan at least looks extremely likely to join the team for 2021. 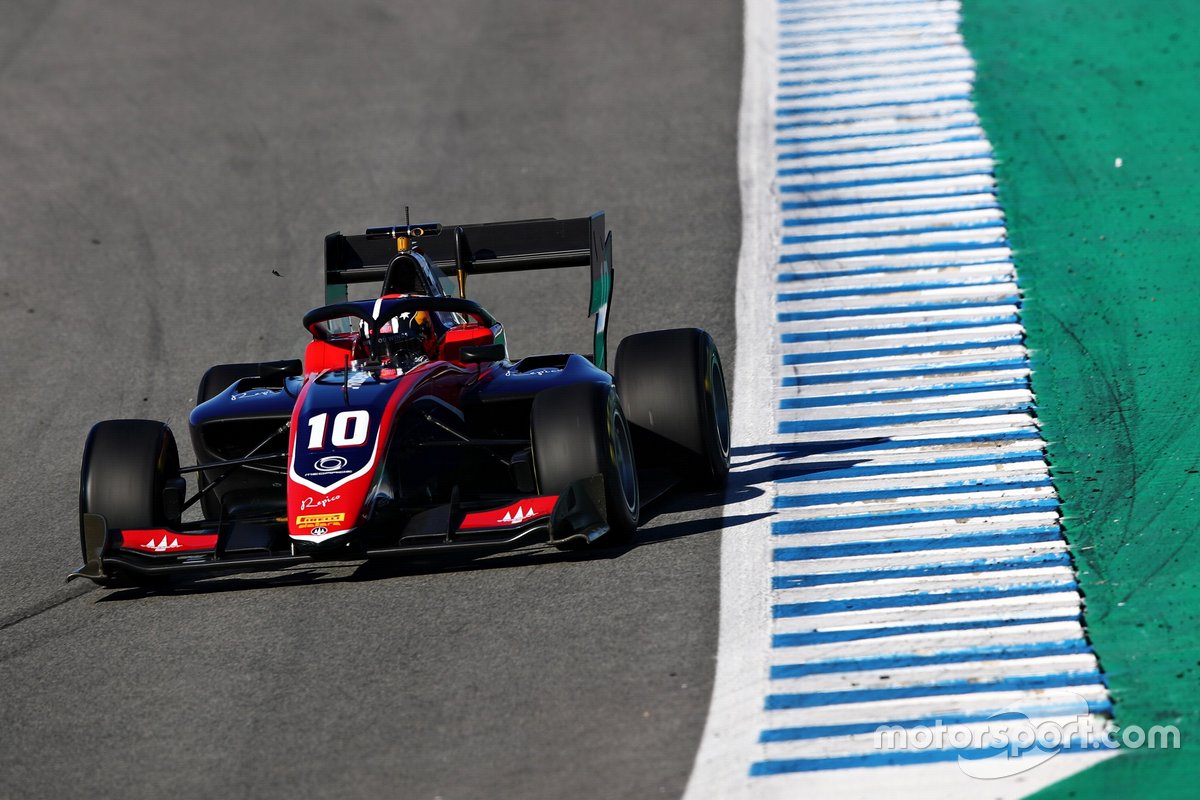 Formula 2, Formula 3 races to run on separate weekends in 2021

The Formula 3 title challengers gunning for title glory this weekend

Leclerc's brother Arthur steps up to F3 with Prema