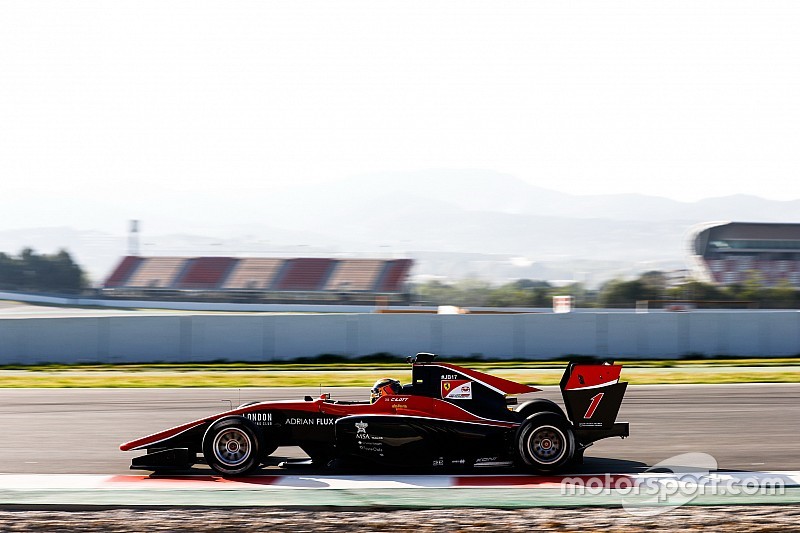 In what's set to be the final year of GP3 as we know it, Motorsport.com's panel of junior single-seater experts analyses the class of 2018 and offer their predictions for the year ahead.

DG: A decent but not outstanding talent, Mazepin will likely rely on how successful ART can stay this year. But, with major changes coming in 2019, rivals will probably focus more on the future rather than on toppling ART for one year.

JK: Picking yourself back up again after being ditched by Red Bull is never easy, but Kari looks to have done just that with his feature race win at Abu Dhabi last year. It’ll be a tough fight between the Finn and MP Motorsport teammate Boccolacci, though. 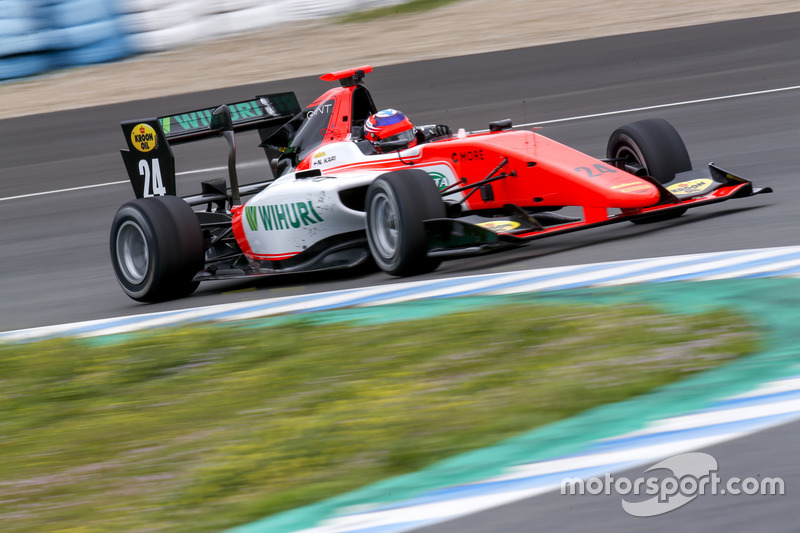 MS: He should arguably have finished in this position last year, and a season's experience should eliminate the incidents. MP Motorsport seems to have a good handle on GP3 already, so Boccolacci should be strong - but I predict he'll be far off the ART drivers.

VK: Already a genuine frontrunner last year, Boccolacci is one of the few drivers in the field who you could see regularly taking the fight to the ART cars – but that hinges on newcomer MP making a proper flying start.

BV: Boccolacci was extremely quick last year but results didn't always materialise. Fighting for the title will be a stretch against ART, especially with the MP squad making its debut in the series, taking over DAMS's entry. However, the Frenchman can certainly fight for regular wins.

PH: Boccolacci was a regular among the midfield in 2017 while competing for Trident but a series of incidents, misfortune and missed chances compromised his prospects. A win was well-deserved and he should be well-placed to prove a thorn in the side of ART. 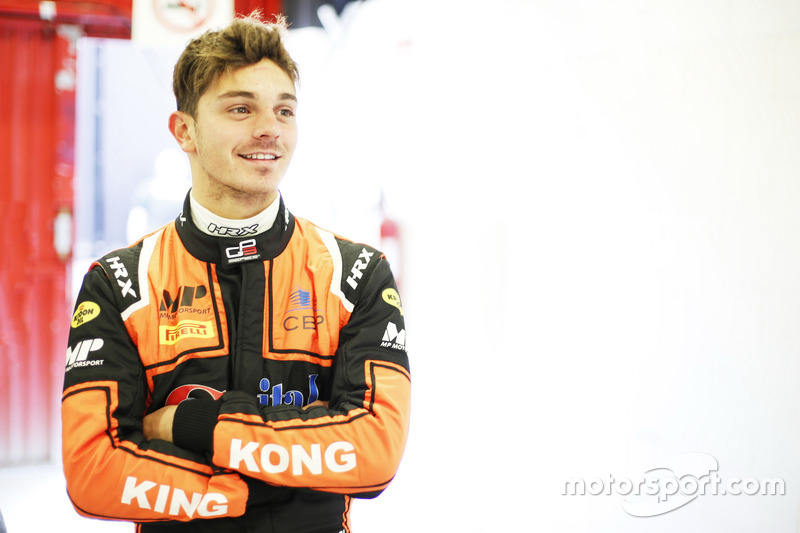 MS: Trident always seems to turn out a pacey car for GP3, and Lorandi should be the pacesetter within the team. Certainly he seems quicker than teammate Giuliano Alesi, who surely can't luck into as many reversed-grid front rows as he did in 2017.

VK: The best driver in the series' second-best team. If Trident is once more the main thorn in ART's side – and it did nick four reverse-grid wins last year – you'd expect Lorandi to spearhead this figurative resistance.

DG: The last time ART got close to losing the title was in 2015, and that was to an Italian, Luca Ghiotto, in an Italian team, Trident. Lorandi is now with that team and the 19-year-old is in a great position to show why he was once a karting a prodigy.

PH: Lorandi occasionally flattered to deceive in 2017 but a win and a handful of podiums marked him out and the switch from Jenzer to Trident should work in his favour; teammates Alesi and Ryan Tveter will have to work hard to overcome Lorandi within the four-car set-up. 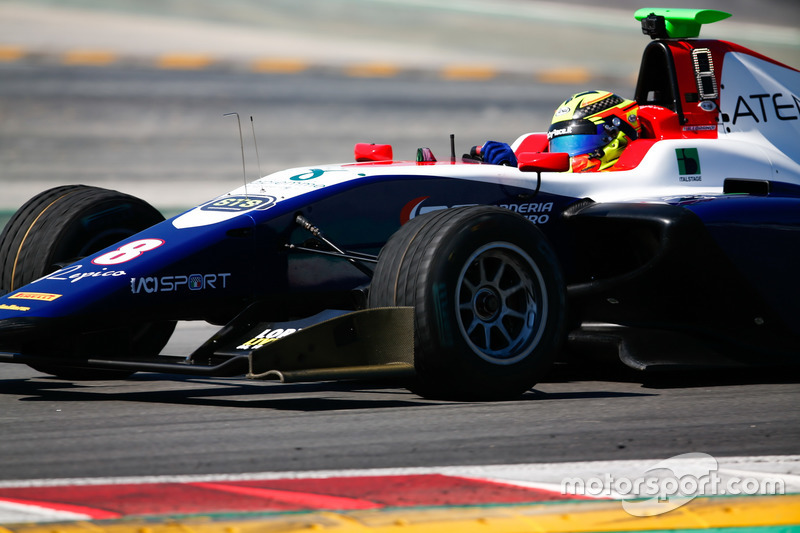 MS: It would be no surprise if Ilott took a clean sweep of pole positions, and should also take the highest number of wins in Saturday races. But will he be as good at making progress without incident in reversed-grid counters?

JK: Now with three years of F3 experience under his belt, and with the confidence booster of Ferrari backing, Ilott could well prove the benchmark for outright speed. But that alone may not equate to his first car racing title.

DG: While Ilott has the most raw potential within ART's ranks this year, the question mark around him has always been whether he can stay consistent enough for a whole campaign. In F3, he couldn't, and in GP3 any mistakes will be more costly.

BV: Ilott might just be the most talented of all ART drivers. His improvement over three seasons in F3 was noticeable, but now he's got to learn a very different car in GP3. It will be tough for this former Red Bull junior to beat returnees Hughes and Hubert.

PH: Ilott’s extensive F3 experience should assist him at this level, and much of his prospects will rest on getting accustomed to Pirelli’s sensitive tyres, particularly with qualifying oh-so important in GP3. His Ferrari backing will gain him more attention, and he should be firmly in the hunt for the title. 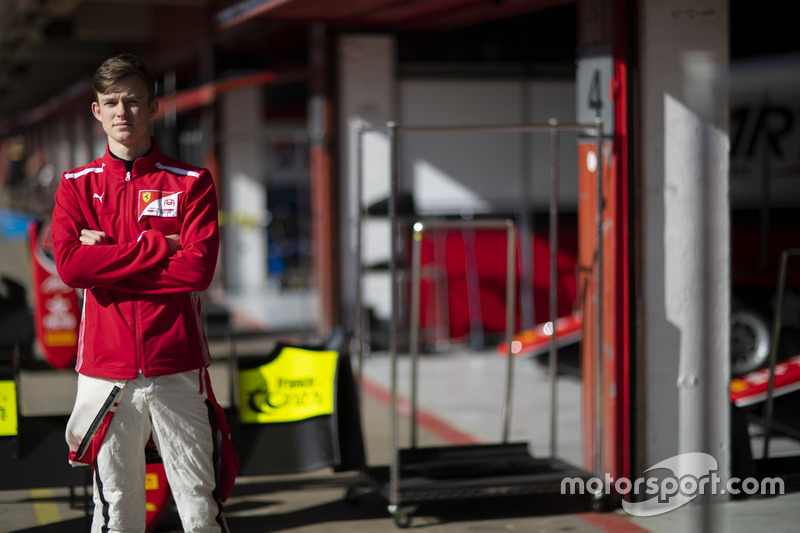 MS: Whenever Brits got close to each other at the front in F3 last year, they seemed to drive into each other. That's my question mark over Ilott and Hughes, so I boldly predict that Hubert will be close enough to them to rack up the points and could just edge the title.

JK: Hubert has the advantage of sticking with ART for a second year, but so did Nirei Fukuzumi last year – and he only ended up third (again, behind two very talented Brits). Plus, Ilott was the more convincing when the pair were teammates at Van Amersfoort in F3 in 2016.

VK: You probably wouldn't expect Hubert to have the most wins or the most poles in the ART supergroup this season, but experience doesn't count for nothing in GP3. His '17 campaign should set him up well to reliably bank the kind of results that build a championship.

BV: Hubert had a solid 2017 campaign with ART Grand Prix already. Though he didn't win any races, he consistently fought at the front. Now, he must capitalise on both experience and continuity to get some pole positions and victories.

PH: Hubert was 2017’s ‘nearly man’ and was regularly the fourth-best driver from the squad, albeit against three very strong opponents. An early win would lift his confidence no end, but my gut instinct is two of his teammates will have a little more in hand. 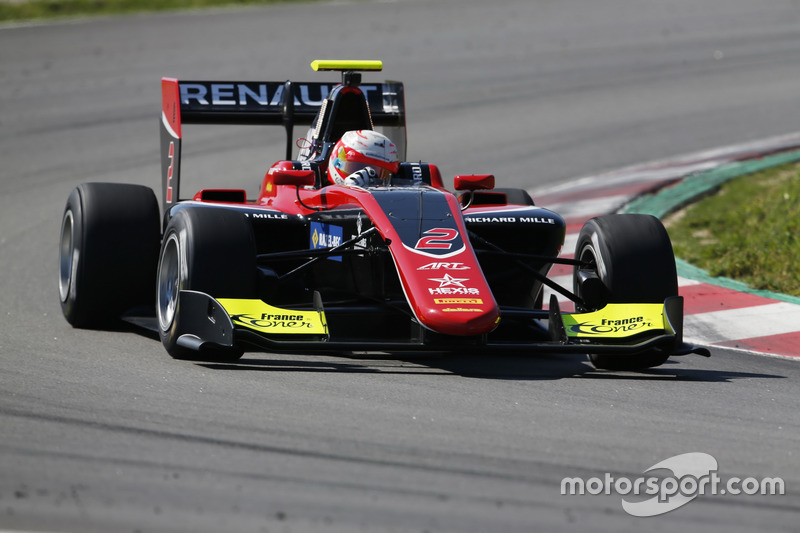 MS: From F3 form you'd suggest that Hughes and Ilott will be battling it out at the front. With an older head on his shoulders, the Brummie may be a better bet for reversed-grid points, but it'll be close.

JK: While the GP3 car has changed somewhat since he drove for DAMS in '16 with the advent of DRS and more downforce at the rear, he knows the Pirelli tyres well and will surely flourish driving for the benchmark team for the first time since his Formula Renault days.

VK: A hugely underrated driver, whose case has not been helped by him bouncing from series to series, team to team. But his long and winding road to here should pay off in spades this year – there probably isn't a better junior single-seater seat to have.

DG: Hughes had a season both in GP3 and F3 with teams that were not exactly title favourites, and the Briton won races both times. Now with ART, he can finally contend for a title, although that would be the bare minimum - 2018 is Hughes' chance to become champion.

PH: Hughes has had an impressive couple of years at this level, even if multiple wins and titles have remained elusive. Last year he was standout for Hitech; now equipped with leading machinery, and allied to his experience, he should be the driver to beat in 2018. 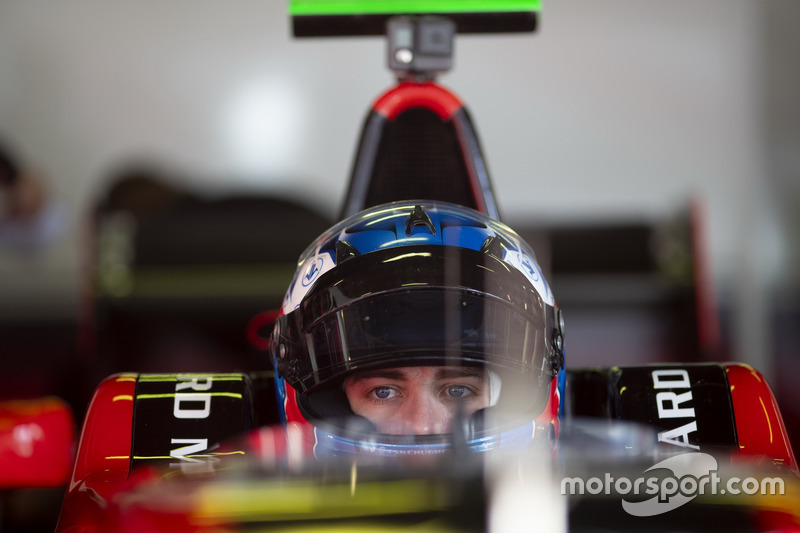 I think it’s going to be very difficult to predict the winner this year. I’m quite confident it will be an ART driver, from my experience Ilott is an extremely fast driver. But then again you have Hubert who was very competitive at times last year and has a year of experience, and you’ve got Hughes who’s very experienced and very fast.

I really do believe it will be extremely close between all four ART drivers, it will come down to who makes least mistakes. The championship will be won on those bad weekends, not the ones where everything is going well. The car is capable of being in the top four in every race of the season, so it’s just about making sure they achieve that and not make silly mistakes.

As for non-ART drivers, I think Lorandi has the best chance. He’s got a year under his belt, and there’s no doubt he’s a very fast driver at times. Trident have shown good pace as well. With that experience and team behind him, he could cause an upset. But I still think it will come down to the ART boys. 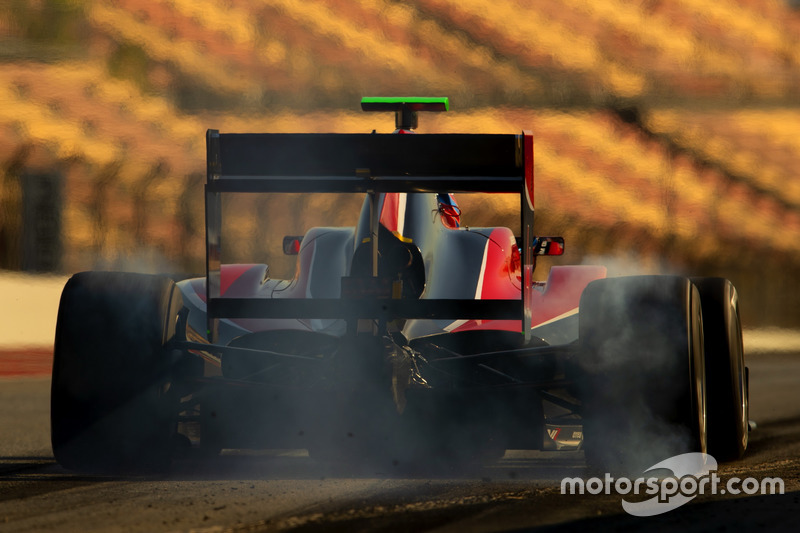