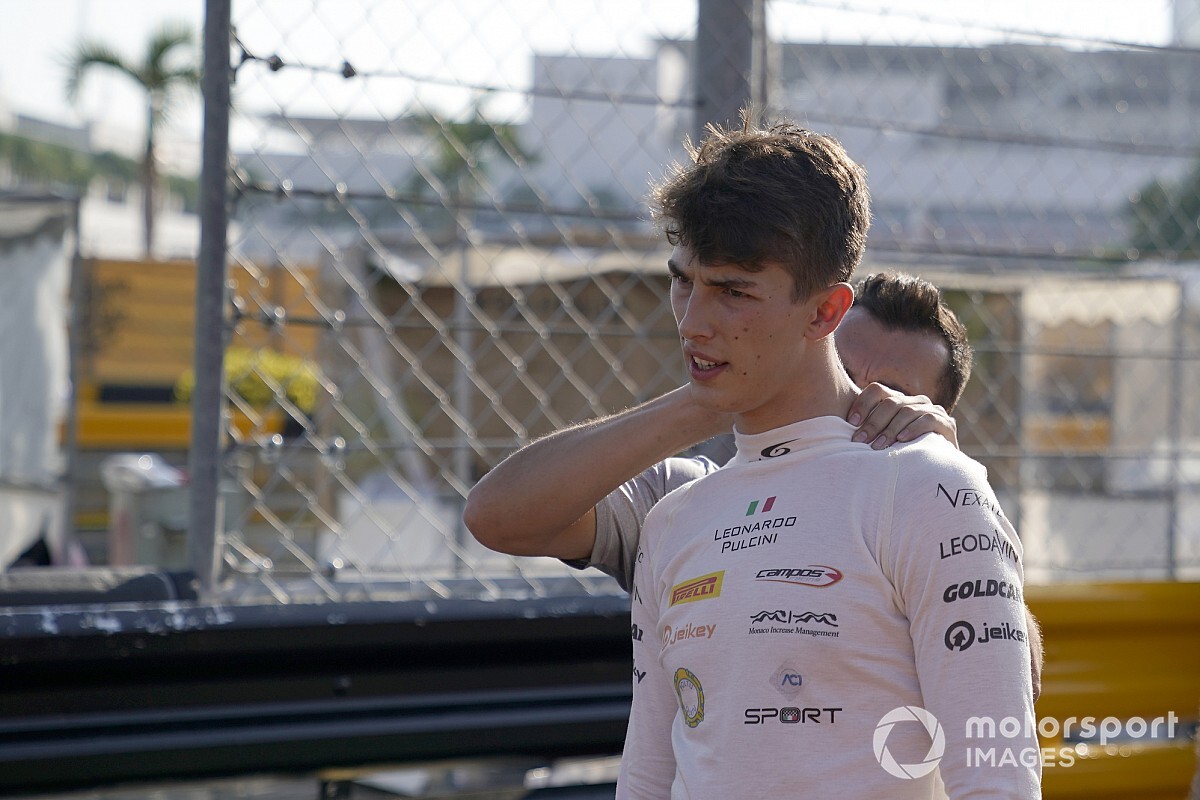 FIA Formula 3 race-winner Leonardo Pulcini will make a return to the series with Carlin at Barcelona, replacing Ben Barnicoat at the team.

Pulcini, who drove for Hitech in the series last year and secured a victory in the Silverstone sprint race, will be the third driver to occupy the #27 car as Barnicoat returns to his regular duties in British GT.

Barnicoat himself had taken over the seat from the departing Enaam Ahmed, who had driven in the first three rounds of the 2020 F3 calendar.

"This was something of an unexpected call up to return to the FIA F3 championship but of course I am excited to get back in the car again and assist Carlin this weekend in any way I can," said Pulcini.

"As a driver you want to race at every opportunity so it’s exciting to be back on track in an F3 car in Barcelona.

"The team have obviously made some good progress in recent weeks and we will be working hard to continue that trend this weekend.”

Previously, Pulcini raced in the GP3 Series before its transition to F3, and took two victories in 2018 with the Campos team en route to fourth in the championship.

Pulcini had previously won the Euroformula Open championship with Campos back in 2016, beating DTM driver Ferdinand Habsburg and IndyCar race winner Colton Herta to the title.

He had also driven in the abortive Auto GP series the year before, doing two races at Hungary with the Coloni-run FMS team.

“We’d firstly like to thank McLaren for allowing Ben to race with us at Silverstone," said team principal Trevor Carlin.

"But of course his McLaren programme remains his priority so we understand he can’t be with us in Barcelona.

"Leo will be a fantastic asset to the team this weekend." 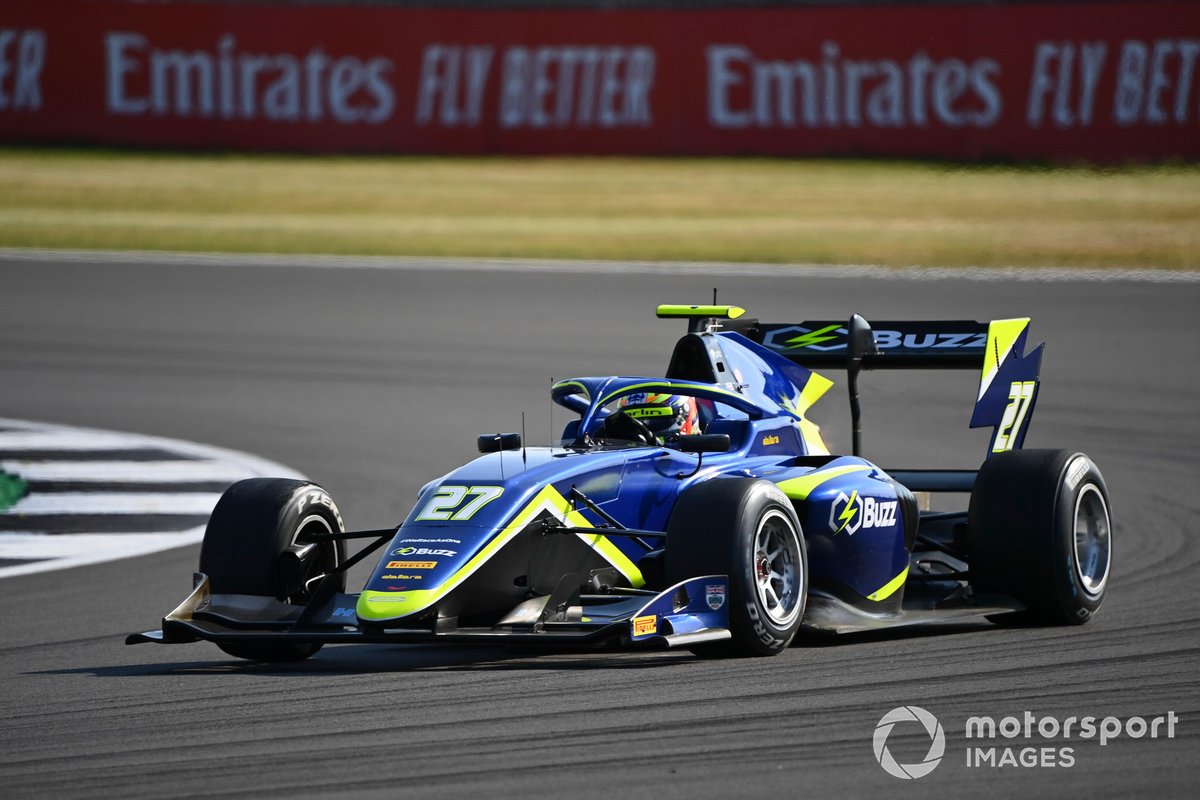