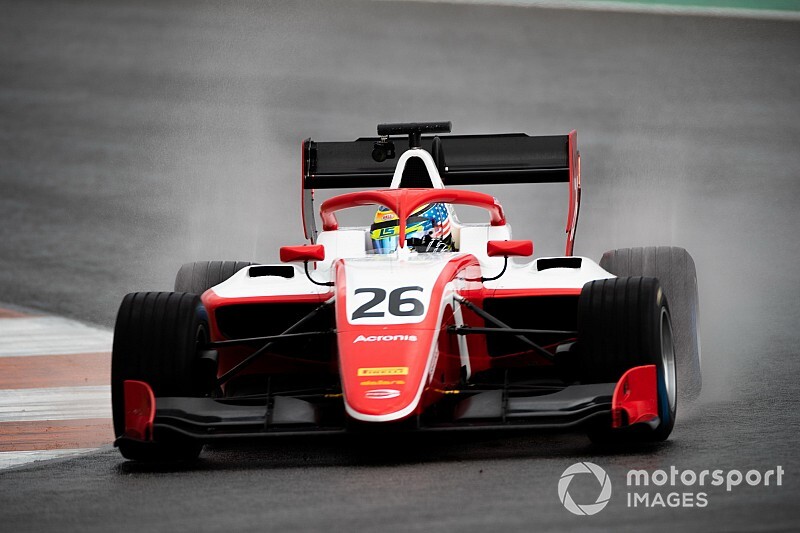 Both sessions were hit by rain, and Sargeant’s best lap of the day - set in the morning - was far adrift of the 1m21s delivered on the second day of the test on Monday.

Lundgaard set the second-quickest time of the day, ahead of HWA’s Jake Hughes and Lundgaard’s ex-ART teammate Max Fewtrell, now at Hitech Grand Prix for the test.

Trident’s Devlin DeFrancesco and Prema’s Enaam Ahmed completed the top six from the morning session, ahead of Hitech's Dennis Hauger.

Sargeant’s afternoon lap would have put him seventh overall, and put him ahead of Vesti, Viscaal, Fewtrell and Hughes.

Sophia Floersch joined the test for the third day with HWA, the outing marking her first experience of the new FIA F3 car. She set the 20th quickest time in the morning and 27th in the afternoon.

HWA has a TBA entry for Macau, but it has not yet confirmed who that driver will be. Floersch had crashed heavily at Macau last year, but has confirmed she wants to race there in the future.