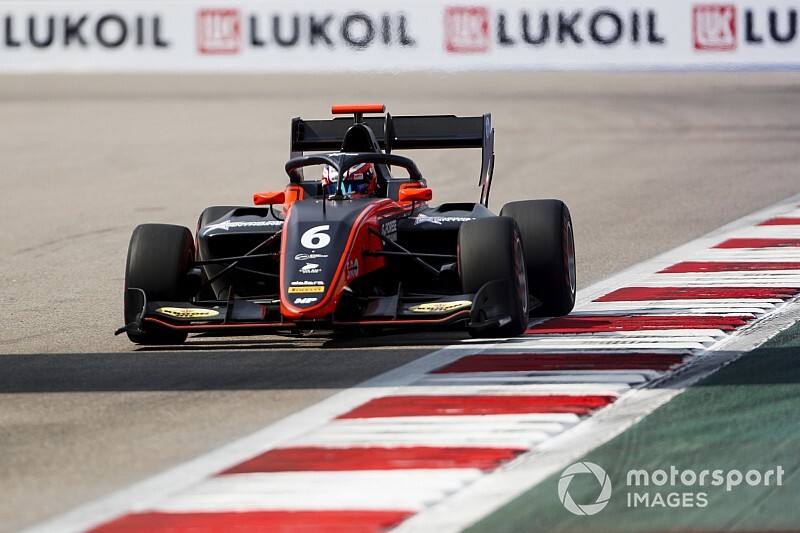 Macau Grand Prix winner Richard Verschoor will stay with MP Motorsport for a second season in the FIA Formula 3 series this year, it has been announced.

He stepped up to Formula Renault Eurocup with MP the following year and, after a season in the same category with Josef Kaufmann, he returned to the Dutch squad for his move to F3 in 2019.

The 19-year-old failed to score points in the first three races of the F3 campaign, but scored a breakthrough fourth place result in the sprint race at Paul Ricard.

Verschoor then hit a difficult patch in the middle part of the season, but bounced back to end the campaign with four points finishes, including back-to-back fourth-place results at Monza.

He then secured a shock victory in the feature race at Macau, beating pre-race favourite Juri Vips in a close duel till the chequered flag.

"I am happy to continue in FIA Formula 3 together with MP Motorsport and TeamNL", said Verschoor.

"Last year we had an upward trend in the second half of the season, with that great victory in Macau at the end, where everything clicked. I want to continue that line for 2020. I'm confident that I can compete in the front."

Verschoor joins Lukas Dunner and fellow Dutchman Bent Viscaal in MP Motorsport’s line-up for the 2020 season. The announcement also completes the F3 grid for the second season of the series' new era.

“It is good news that we will continue working together with Richard,” said Sander Dorsman, MP Motorsport’s team manager. “Last year, we showed lots of promise in FIA F3 but now we aim for podiums and more victories.”