Alpine and Lotus are evaluating a collaboration for a Formula E team entry in addition to a FIA World Endurance Championship programme. 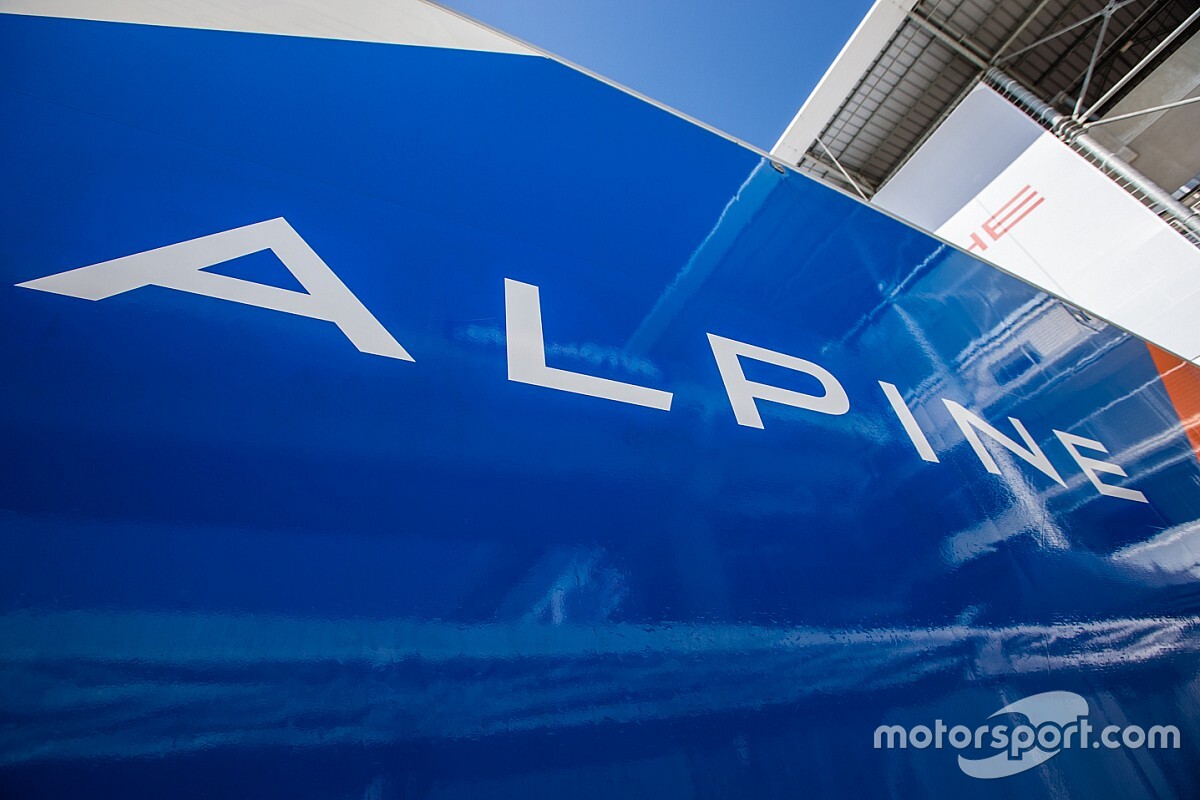 On Thursday, the Lotus and Renault groups announced a memorandum of understanding between both manufacturers to “study a number of areas of cooperation”.

Although this will be headlined by the co-development of an electric sportscar for the road, both parties are also working to “leverage Alpine’s motorsport platform”.

In addition to Renault rebranding it works Formula 1 squad under the Alpine name for 2021 as part of a reorganisation, programmes in Formula E and WEC are “under study”.

Alpine is already stepping up to the top class of the WEC in 2021 with a grandfathered Rebellion R-13 LMP1 car, and has previously said it is evaluating an LMDh/Le Mans Hypercar programme.

A spokesperson for Lotus told Motorsport.com: “[It] is motorsport exploration, and it’s exactly as described.

“Together we are exploring potential motorsport opportunities.

“Lotus obviously has a rich motorsport history and a track record of success at the highest levels and Renault and Alpine are experts in Formula E, Formula 1, endurance racing and more.

“This could lead to some very interesting opportunities but at this stage it is simply exploration.”

The Renault Group is already represented in FE through the Nissan e.dams team, which itself was rebranded from the French to Japanese manufacturer for the 2018-19 season.

Following announcements from Audi and BMW that they will quit the championship at the end of the inbound 2021 campaign, Nissan was one of a number of teams to reaffirm its commitment to FE.

If Nissan stands by its involvement in the championship, it will leave a potential Alpine-fronted entry with Lotus to buy an existing franchise with infrastructure already in place.

Speaking exclusively to Motorsport.com, FE chief executive Jamie Reigle said he has been in talks with interested parties following Audi and BMW’s decision to exit.

He added that he felt confident FE would continue to maintain its maximum 12-team grid.

With the Andretti Autosport's race team set to remain in FE as the franchise holder of the BMW entry, Reigle said: “We feel really good about replacing the Audi entry - we’ve had a lot of interest in that team model.

“Then you have the question of new manufacturers coming in.

“Without giving a name, we have one who we spoke to just before Christmas.

"They said ‘hey we looked at [FE] in 2018. It looked really competitive, it looked a bit expensive, we knew we’d have to spend a certain amount on the powertrain. That was why we didn’t come in in 2018. As we look at it today with Gen3, if you guys were really serious about the cost controls, both on the teams' side and on the manufacturers' side, and you’re still in growth mode, we want to have another look’.

"That’s a long way from them being about to sign up to the regs and build a programme, but that was an inbound and that was after [the Audi and BMW news].

"There’s a list of large automotive manufacturers who are at various stages of their shift to electric and for us we still think the proposition [of FE] is really compelling as it relates to research and development, also testing yourself against the best in competition. Then you have the marketing proposition."

Earlier this week, McLaren Racing revealed it had signed an option to enter FE for the advent of the Gen3 regulations in 2022.

It will also conduct an evaluation of the series based on costs, likelihood of being competitive and whether it fits in with McLaren Automotive’s move to the hybridisation of its road cars.