Andretti boss to step down as FETA chairman 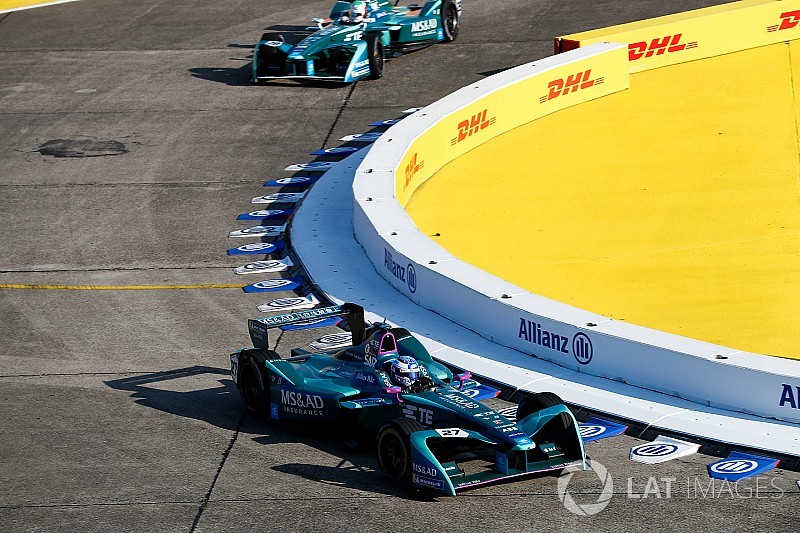 Andretti team principal Roger Griffiths is stepping down as chairman of the Formula E Teams Association, Motorsport.com has learned.

Griffiths has led the organisation, which was founded ahead of FE’s inaugural season in 2014/15, for the past two seasons.

Griffiths announced his decision ahead of this weekend’s New York ePrix.

“I’ve always thought that this was probably a two-season term,” Griffiths told Motorsport.com.

“I was under no pressure to step down, other than perhaps from my boss. But I felt that the time was right.

Griffiths said he would like to see another team representative offer to take on the role ahead of FE’s new Gen2 era.

“I’d really like to see a volunteer, rather than try and push somebody into that role that they don’t really want to do,” he said. “But we do need to have someone step up.

“I hope that someone can carry the torch that I maybe lit and take that forward and grow the organisation as we transition.

“It was also a natural break – we’re closing out one chapter of FE’s history, and perhaps that’s time for somebody new.”

“As an organisation we have made significant progress in furthering the relationships with FE, the FIA, TV – all of the parties involved,” he said.

“We have a much more co-ordinated and collected organisation now. There’s a lot of mutual respect up and down the pitlane.

“People on the outside really don’t know what FETA does or what it’s achieved but it’s actually achieved a huge amount.

“Particularly the interaction with the FIA – we’ve been able to get a collective opinion from the teams, usually united or very close to united.

“Then when we want to make a proposal to them, because we are coming as a united front, they listen to us and what we have to say.

“They now seek and ask our opinion – that is something that we didn’t have initially. That’s the value. It’s one voice from the teams rather than 10 different.”

Griffiths added that his decision to step down came as several projects he had been working on alongside FETA secretariat Jim Wright – Mahindra’s chief commercial officer – were concluding.

“Before we get involved in whatever the next big thing is, it’s good for somebody else to take over in the period where things are coming to an end rather than mid-stream,” he said.

“For example, we’ve been negotiating a new general supply agreement with FE – [and] we’ve got that to a point where everyone is happy.

“We’ve been having a discussion around track scanning and we’ve got that to a point where that’s basically done and it’s now down to a contract being generated.” 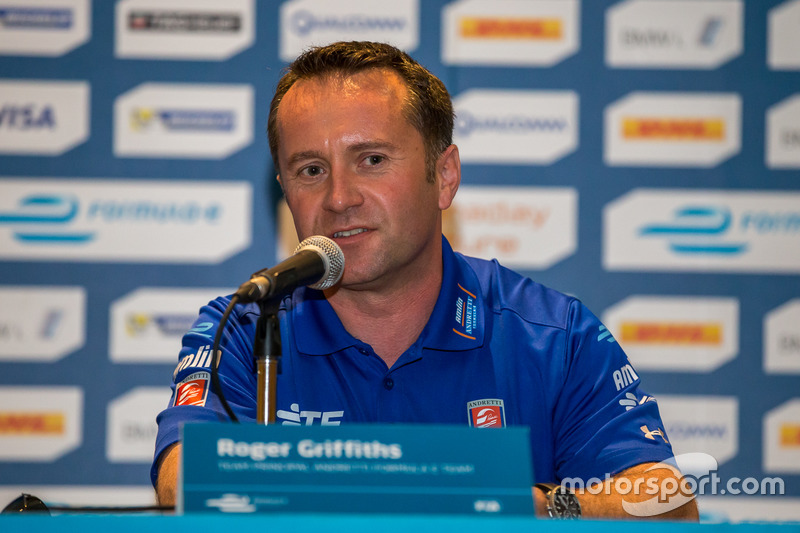