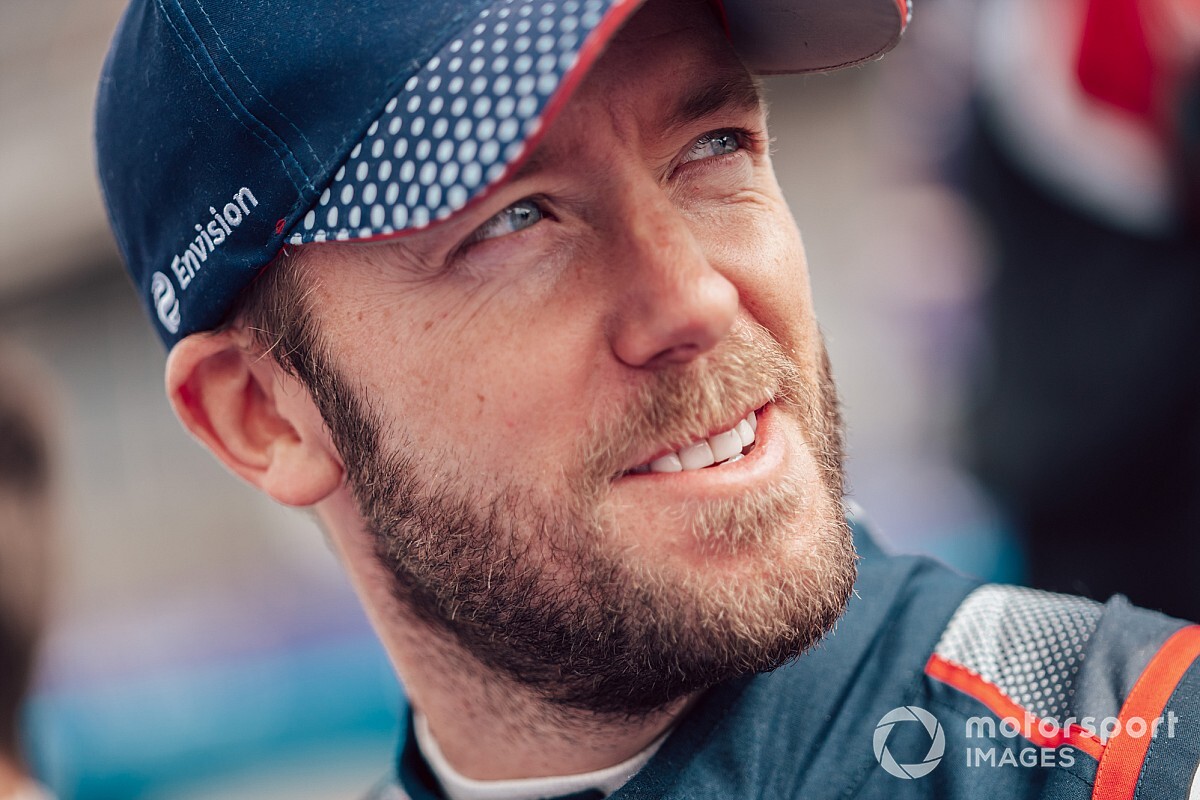 Sam Bird will leave the Envision Virgin Racing Formula E team at the end of the season and sign for Jaguar to replace James Calado for the 2020/21 campaign.

The 33-year-old Briton has started every one of the 63 FE races to date, all for Virgin, and is the only driver in the series to have scored a victory each season.

A nine-time E-Prix winner, Bird will complete the six remaining races of the current 2019-20 season - all held at the Tempelhof Airport in Berlin over nine days - for Envision Virgin Racing.

He will then move to Jaguar to partner Mitch Evans, currently second in the championship, to begin testing what will be the I-Type 5 for the seventh season, when FE gains FIA world championship status.

Bird said: “I have watched Jaguar’s growth and progress in the series and am very proud to be driving for an iconic British brand with such a successful racing DNA and joining an incredible list of drivers that have raced for the brand.

“I am incredibly hungry for success and I believe that together with Mitch we can achieve great things for the team and ourselves. I want to thank Envision Virgin Racing for everything we have achieved together and wish them well for the future.

“After Berlin, I can’t wait to test the Jaguar I-Type and be in the best place possible for season seven and beyond.”

Envision Virgin Racing, which runs a customer Audi powertrain, is currently seventh in the standings – with Bird scoring 26 of its 39 points with his opening race win in Saudi Arabia.

Jaguar, third in the standings behind only BMW Andretti and DS Techeetah, has approached Ferrari FIA World Endurance Championship driver Calado about staying on at the team as a reserve and test driver.

James Barclay, the Jaguar team director, added: “Since the start of Formula E, Sam has demonstrated that he is one of the very best drivers in the championship and we believe that together we will form a great partnership.

“With Mitch and Sam we believe that we have arguably one of the strongest driver line-ups on the grid.

“With extremely close competition it is clear that to be successful in Formula E you need two drivers who can be competing for podiums at every race.

“We now have two proven race winners that are capable of enabling us to challenge for both team and driver championship titles next season.”

Bird, formerly the test driver for the Mercedes Formula 1 team, will become the sixth different Jaguar signing since it joined the series in 2016-17.

The 2020/21 FE calendar, announced following an FIA World Motor Sport Council meeting last month, is set to commence with an opening race in the Chilean capital of Santiago.