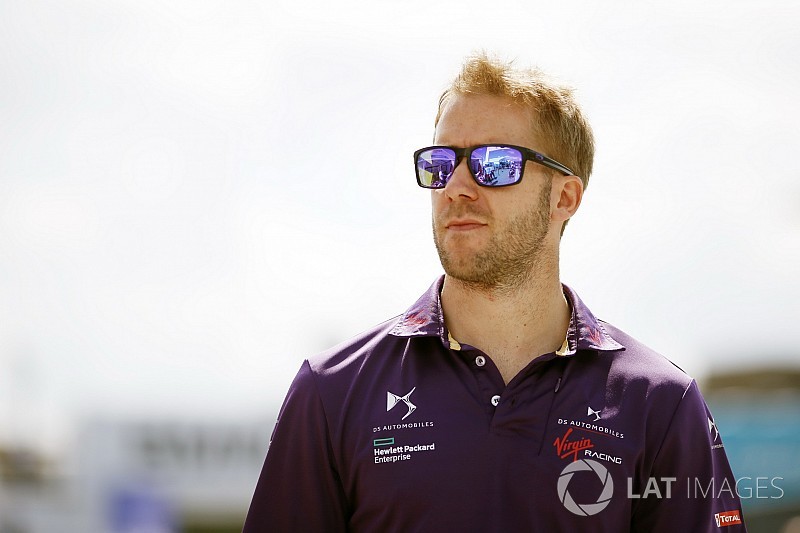 Sam Bird will skip the Nurburgring round of the FIA World Endurance Championship in order to contest Formula E's New York double-header next month.

Bird will maintain his record of being present for every Formula E race since the all-electric series' inception after agreeing a deal with Ferrari to miss the clashing WEC event in Germany.

Toni Vilander and Miguel Molina are among the candidates to stand in for Bird alongside Davide Rigon in the #71 AF Corse Ferrari at the Nurburgring, with an official entry list expected soon.

“With the first ever FIA sanctioned motor sport event to be held in New York, Formula E is continuing to push the boundaries and break new ground, and it’s exciting to be part of that," said Bird.

“I know we’ll put on a great show for the people of New York and I’m expecting big crowds to turn up on both days. Being a double race event, there’s a huge amount at stake for all the teams and the drivers, so it’s definitely one to watch.”

Racing alongside Bird for DS Virgin in New York will be Alex Lynn, who stands in for Jose Maria Lopez with the Argentinian being held to his Toyota LMP1 commitments.

Lynn’s confirmation, which is expected later this week, will come after the former GP2 race winner first publicly tested a DS-Virgin DSV-02 in the official shakedown session at Mexico City, when Lopez was forced to travel directly from the Monza WEC Prologue test the day before the race.

The British racer has also attended races in his reserve capacity for the DS Virgin team, and will continue his familiarisation with more simulator work and track testing before racing in Brooklyn.

Motorsport.com understands that talks between DS Virgin and Toyota about Lopez skipping the Nurburgring WEC event came to nought.

The Swiss driver is set to be replaced by GP2 champion Pierre Gasly for the New York weekend.