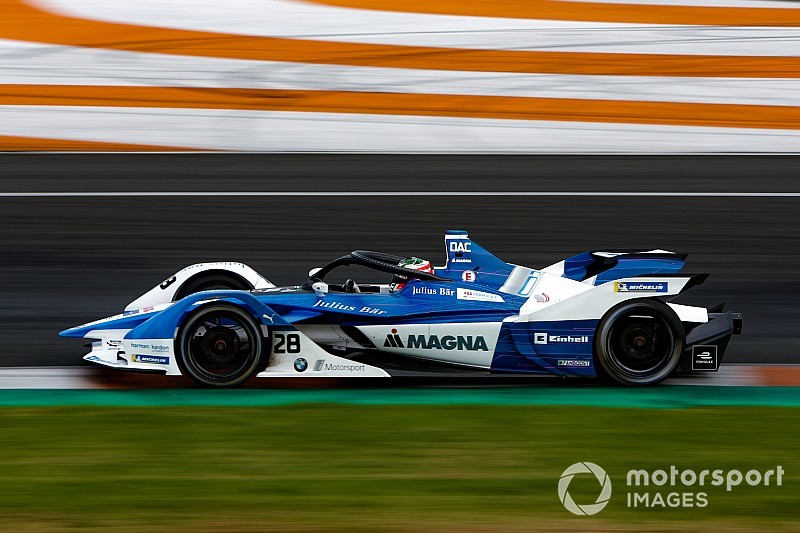 Last season, Audi was considered to have the best FE package due to its efficiency advantage and the squad won the teams’ championship despite a poor start to the campaign.

But after BMW topped the outright pace charts in October’s 2018/19 pre-season test and was among the quickest on long-run average pace, Audi team principal McNish picked out the manufacturer as the favourite ahead of the season starting at the Ad Diriyah E-Prix.

“You get a picture [from testing] of the main runners and riders that we know and expect to be strong, with probably the one that has jumped to the top of the pile being BMW.”

McNish also reckons DS Techeetah should again be considered a frontrunner ahead of the new season, along with his own team based on the long runs completed at Valencia.

“DS Techeetah is good,” McNish said. “It was a fact that in the race run, we’re both up there.”

McNish added that he was surprised by the progress made during testing by new Audi powertrain customer Virgin Racing, which switched from running DS power at the end of last season.

“Virgin got on with the new car better than I expected,” he said. “Because it is quite complex in a lot of ways, and they’ve worked with a different system. I would think they’ll be up there very, very soon.” 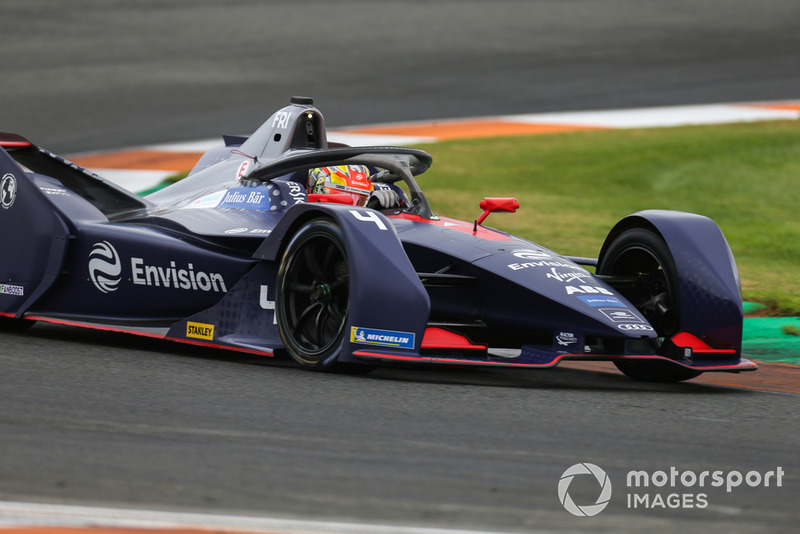